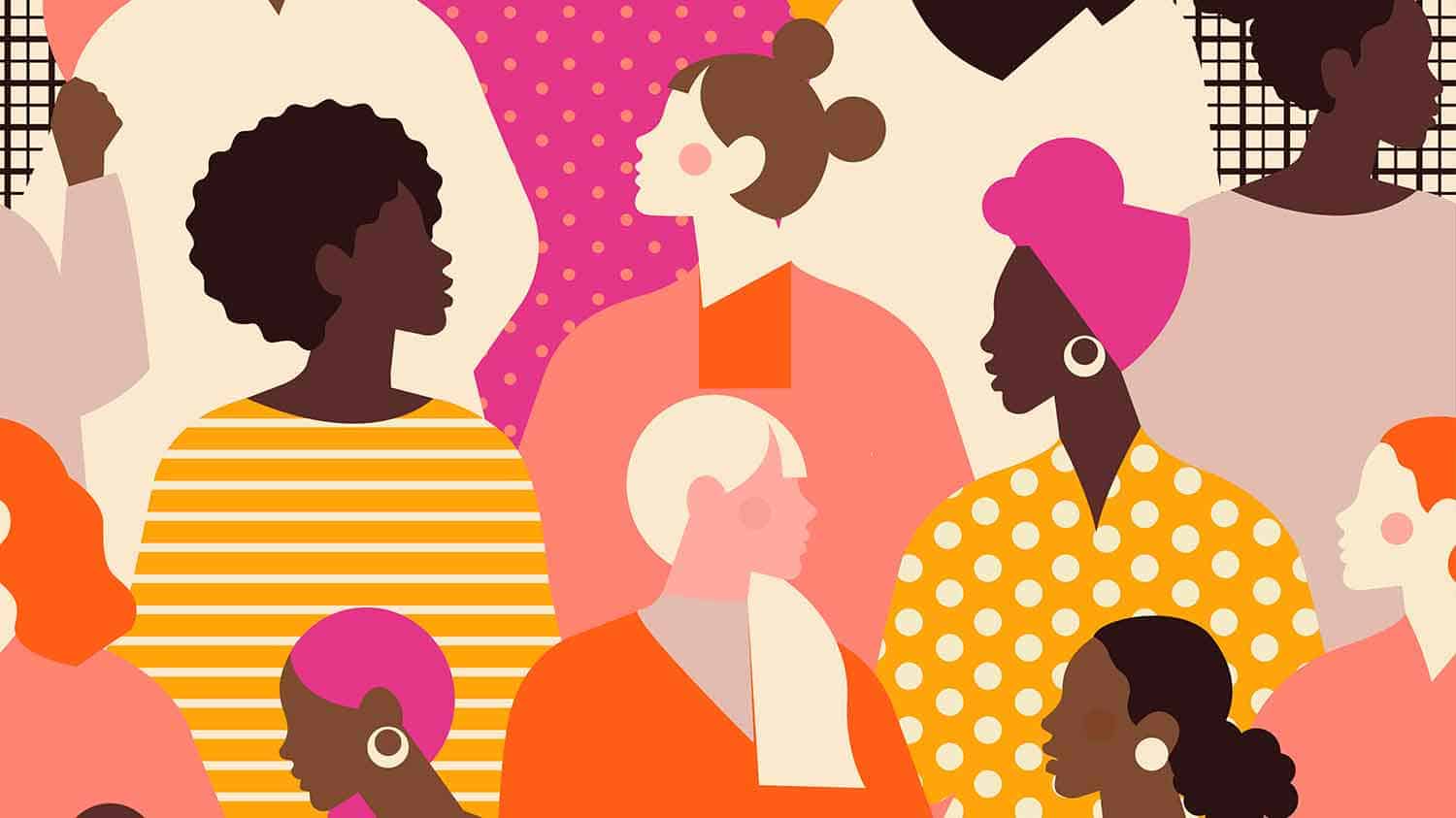 The impact of the pandemic has not been felt equally by communities or the sexes. 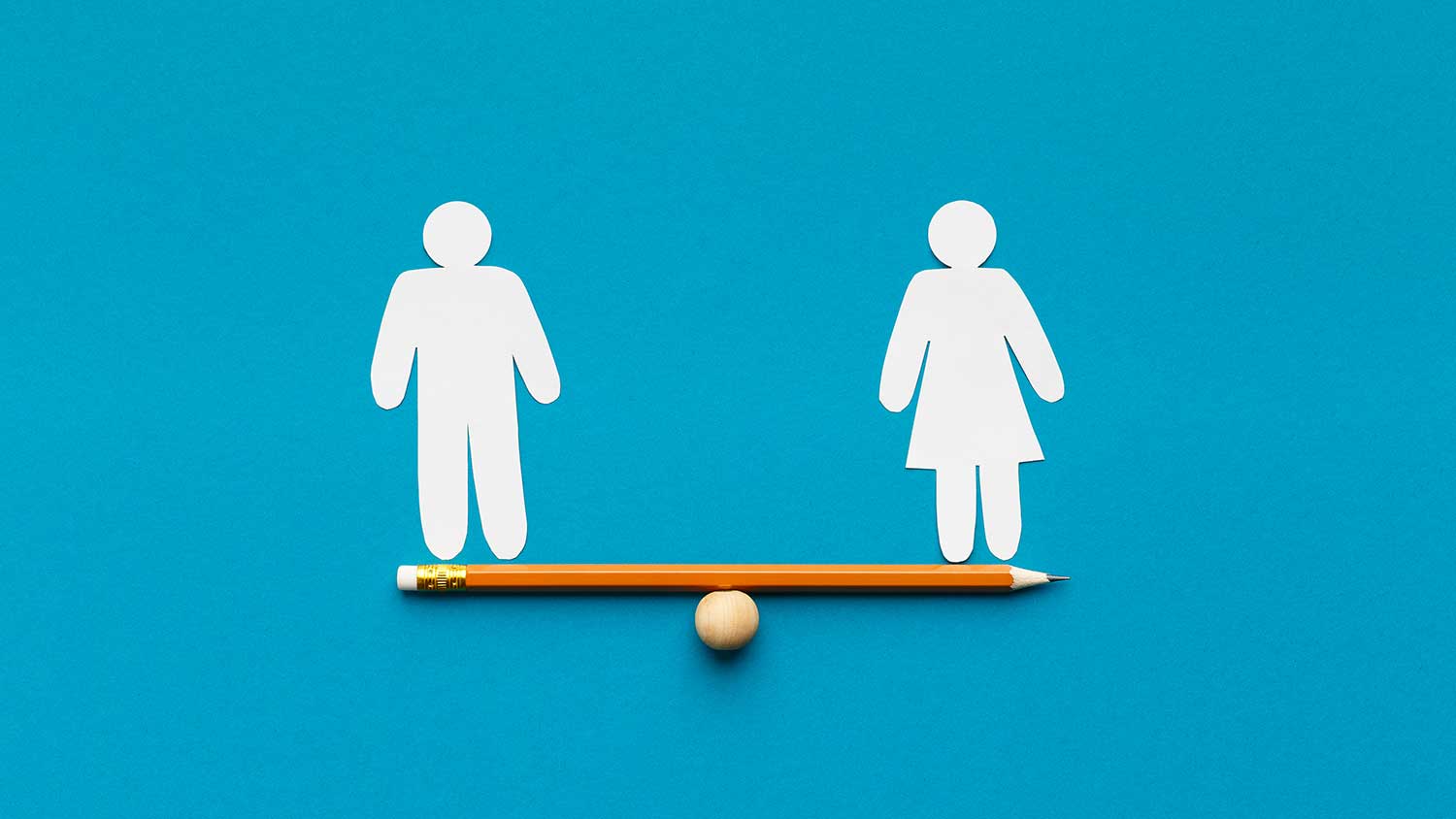 A long-standing issue for local government has been the recruitment of women councillors, with the LGA’s 2018 councillor census showing 36 per cent were female. 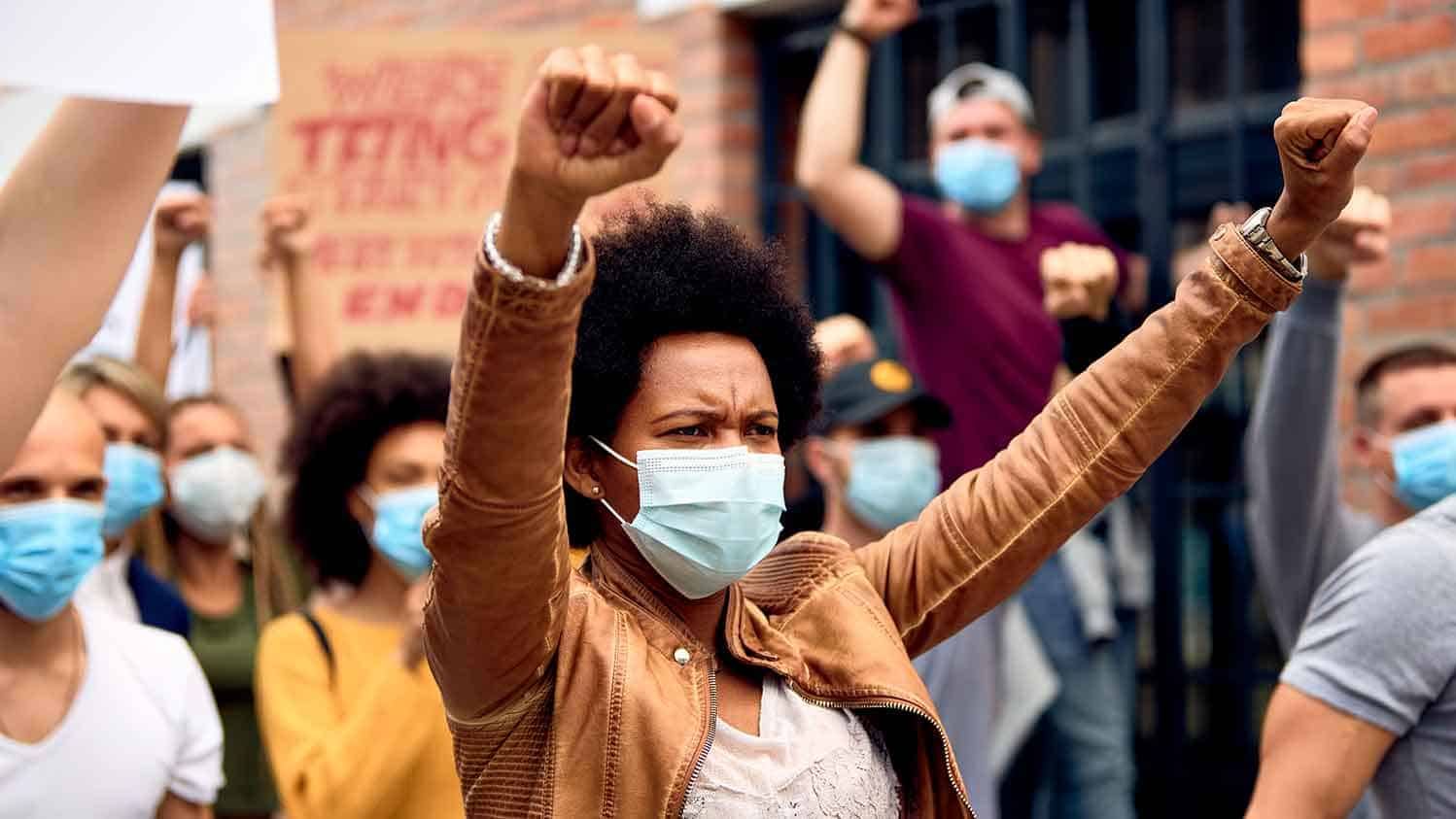 Together with a number of Labour councillors in Birmingham, I wrote to the Prime Minister in June, urging him to rethink plans for a new government commission on racial inequalities in response to issues highlighted by the Black Lives Matter protests and, instead, to act now on the detailed findings of previous reviews. 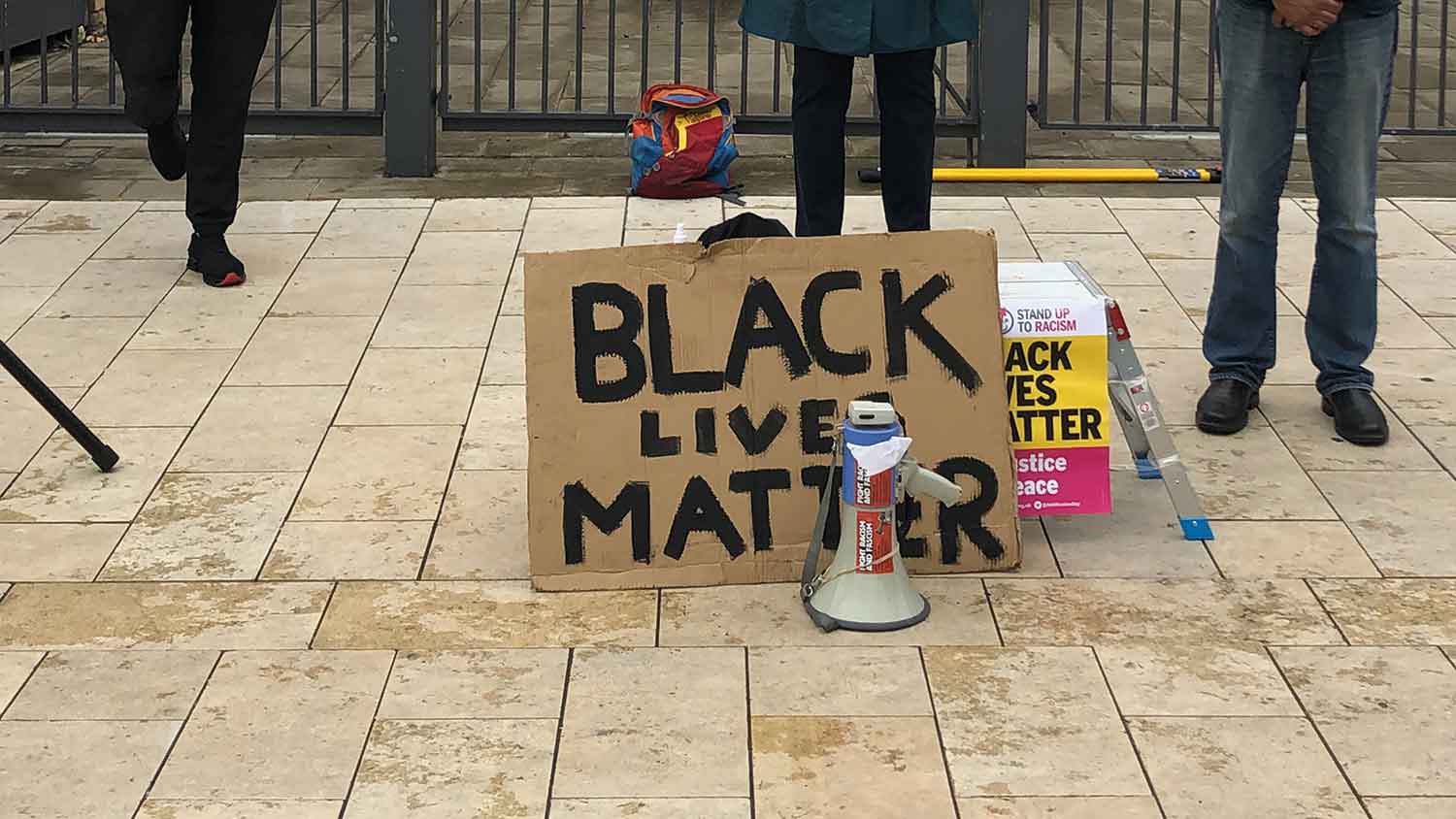 Witnessing the distressing scenes of George Floyd’s death as a white police officer knelt on his neck as he gasped for air was beyond belief. 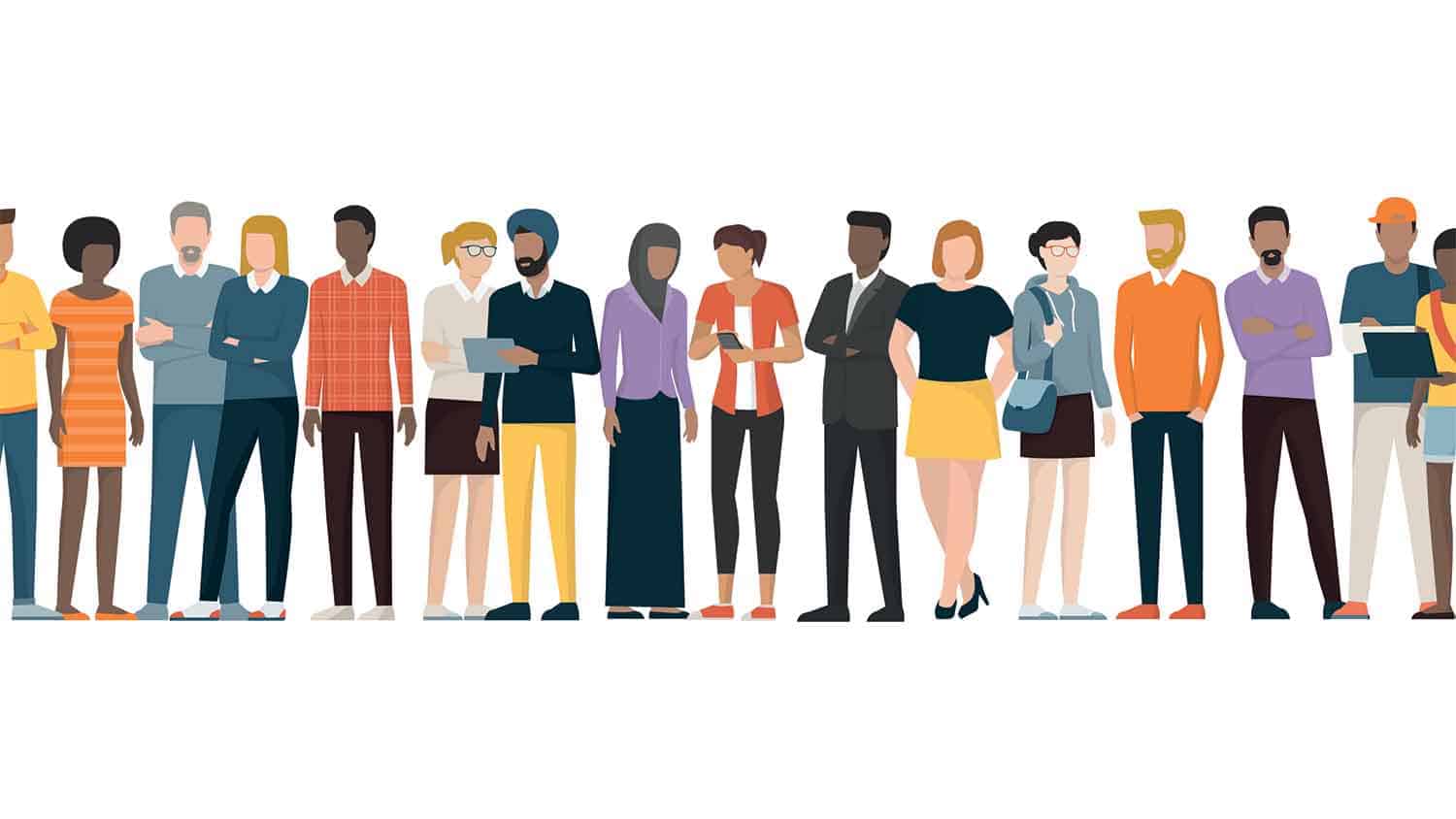 Under-representation of ethnic minority communities is “perpetuating racial inequality and disadvantage” in the UK, according to a report by University of Manchester academics.

People from black, Asian and minority ethnic (BAME) communities are more likely to catch coronavirus and die from it, according to a report from Public Health England.

Black Lives Matter protests, sparked by the deaths of George Floyd, Ahmaud Arbery and Breonna Taylor in the USA, have brought the issue of systemic racism to the forefront of …

Black people are nearly twice as likely to die from COVID-19 than white people, according to figures from the Office for National Statistics. 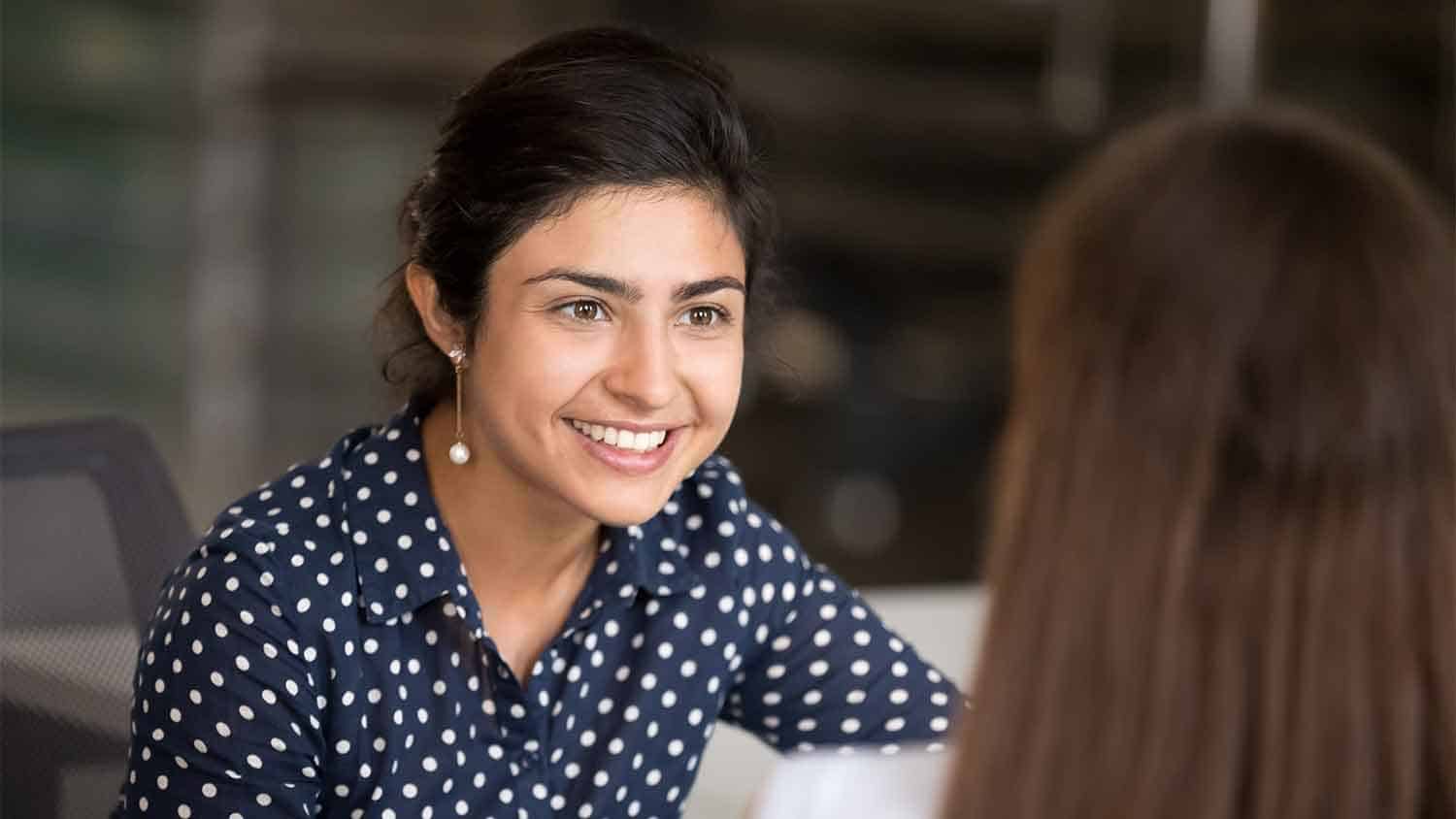 With International Women’s Day 2020 coming up this month, we have a great opportunity to recognise and champion the vital role of women in public life. 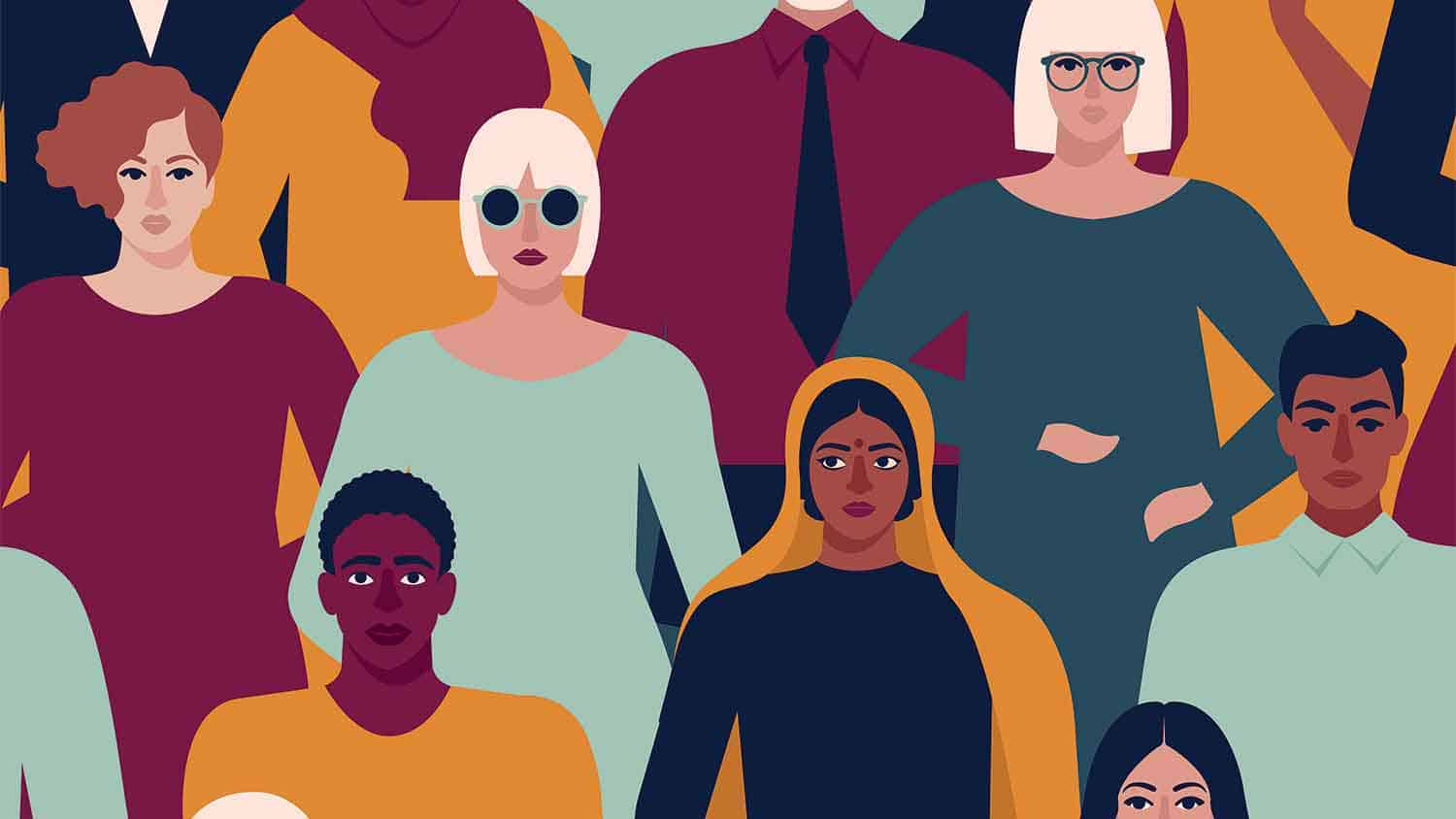 Political leaders should reflect the communities they serve, to ensure everybody’s views are heard in the policy-making process. Black, Asian and minority ethnic (BAME) people are still significantly under-represented in political …

This website uses cookies to improve your experience while you navigate through the website. Out of these cookies, the cookies that are categorized as necessary are stored on your browser as they are essential for the working of basic functionalities of the website. We also use third-party cookies that help us analyze and understand how you use this website. These cookies will be stored in your browser only with your consent. You also have the option to opt-out of these cookies. But opting out of some of these cookies may have an effect on your browsing experience.
Necessary Always Enabled
Necessary cookies are absolutely essential for the website to function properly. This category only includes cookies that ensures basic functionalities and security features of the website. These cookies do not store any personal information.
Non-necessary
Any cookies that may not be particularly necessary for the website to function and is used specifically to collect user personal data via analytics, ads, other embedded contents are termed as non-necessary cookies. It is mandatory to procure user consent prior to running these cookies on your website.
SAVE & ACCEPT