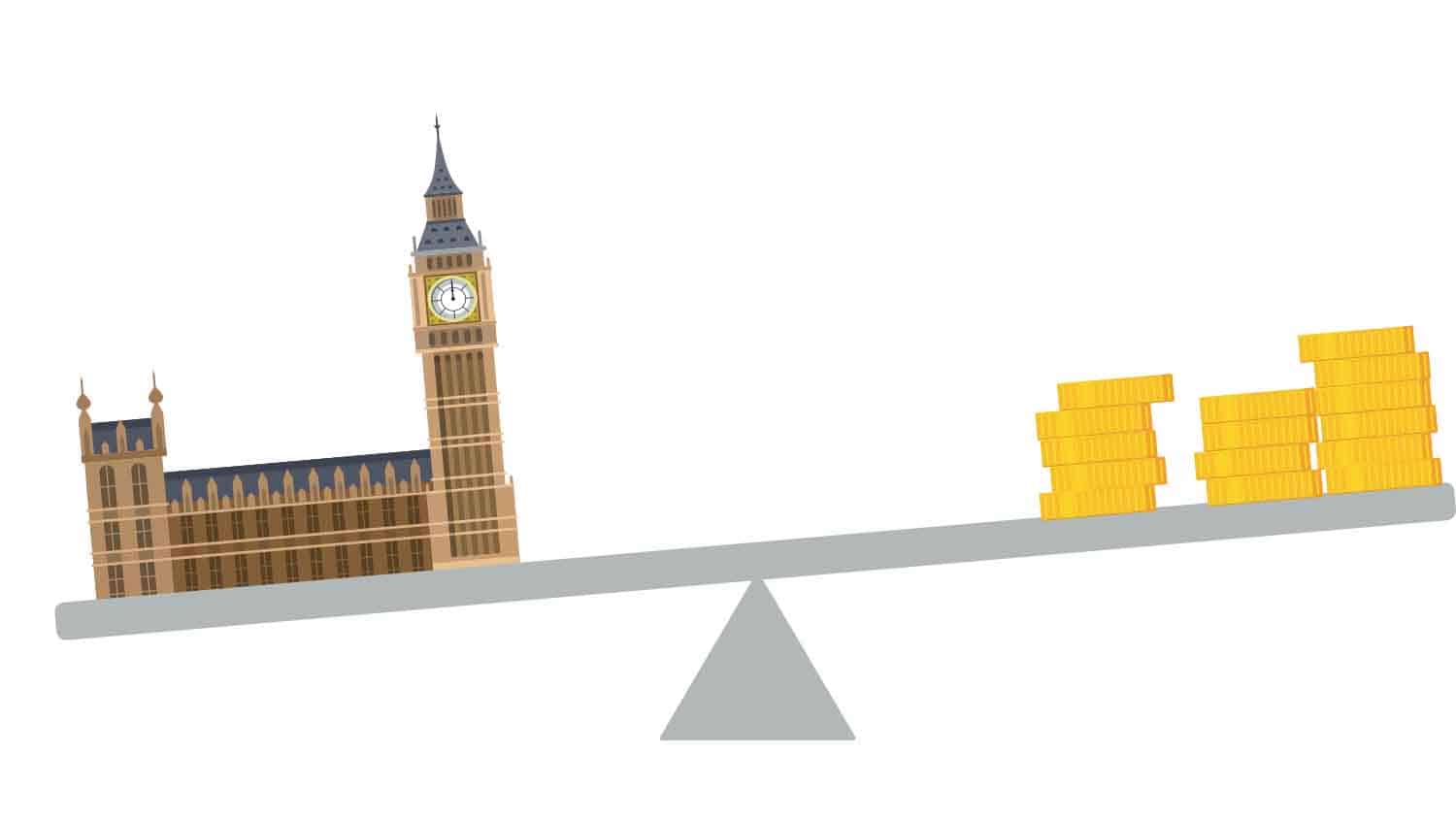 Based on feedback from councils, the LGA’s Budget submission focuses on getting the right funding to improve services and people’s lives through public service reform. 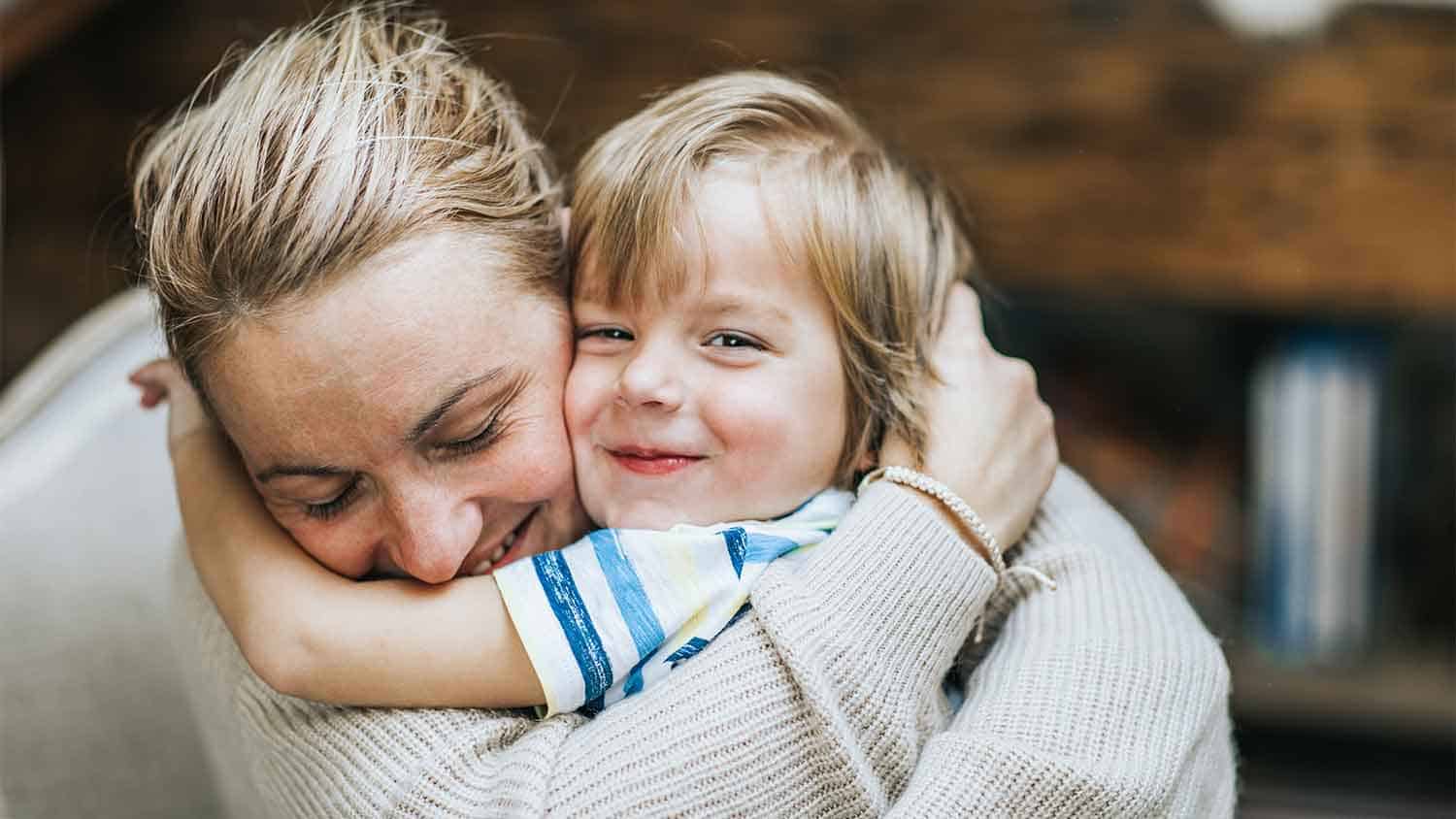 Councils have overspent on children’s social care budgets by more than £3 billion in the past five years, as unprecedented demand and funding shortages have put them under increasing pressure, the LGA has warned. 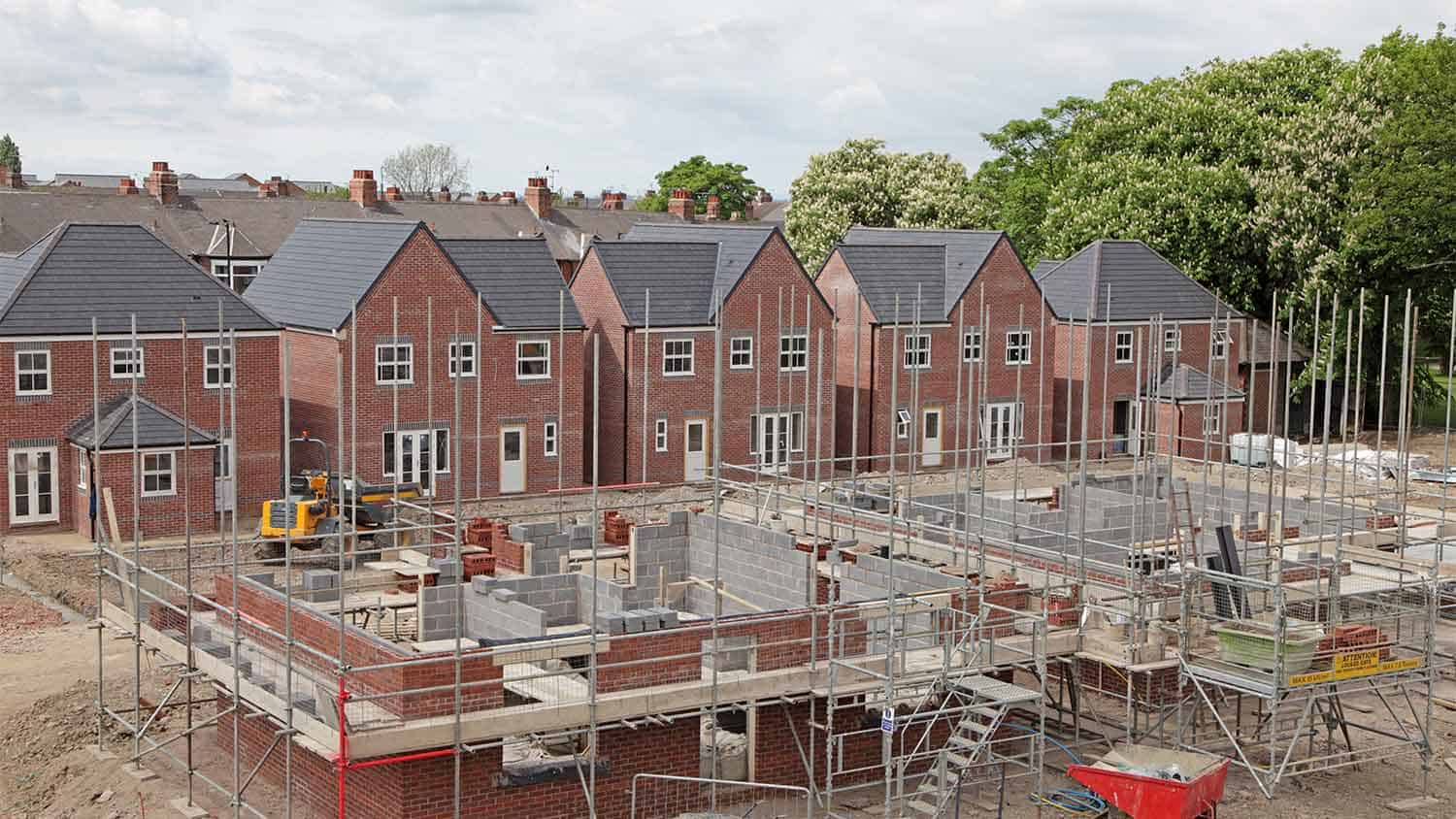 New analysis by the LGA has found that more than a million homes granted planning permission in the past decade have not yet been built. 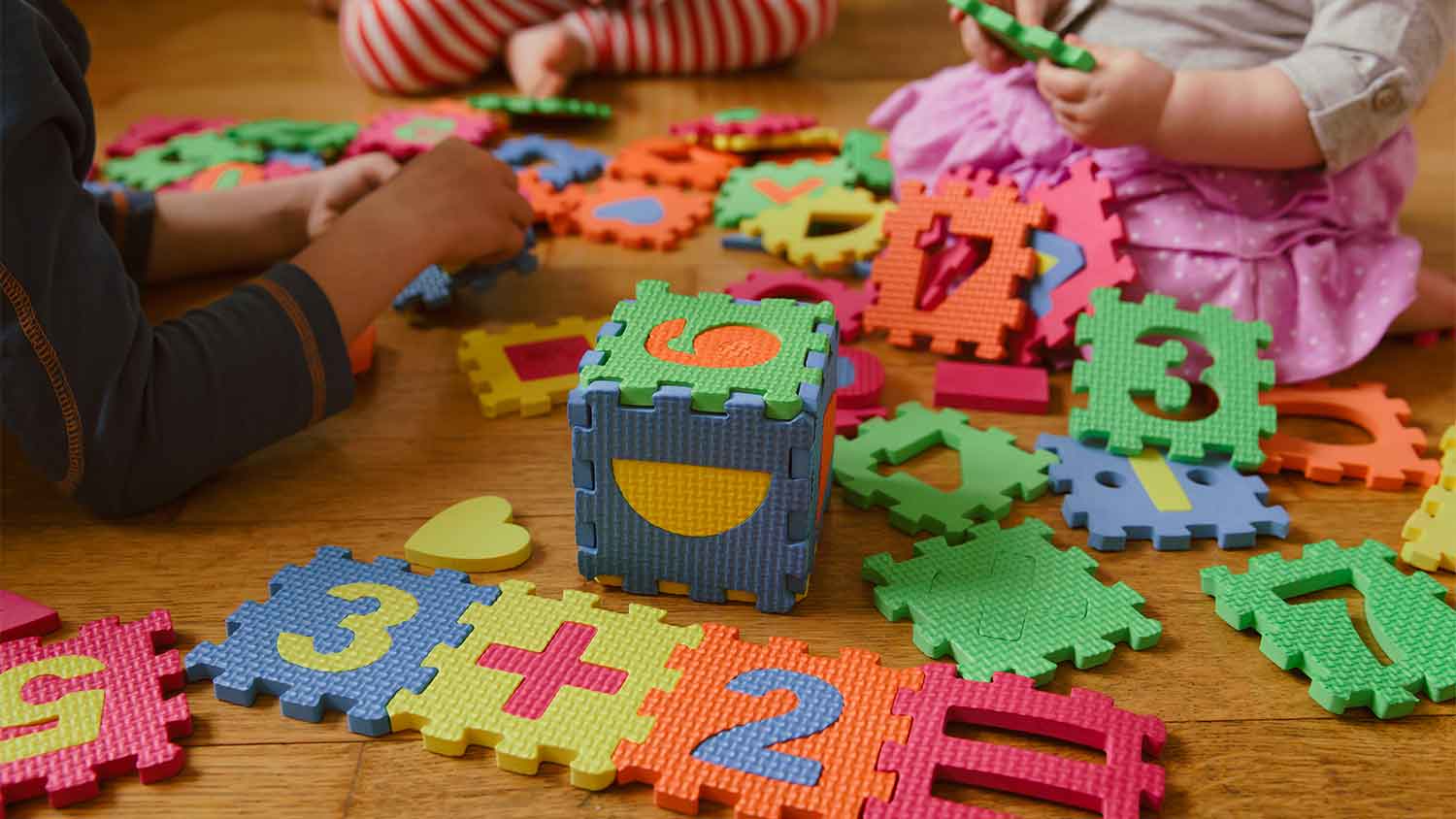 Six of the 10 largest independent groups of providers of children’s residential and fostering placements had more debts and liabilities than tangible assets last year, raising concerns about their viability, according to LGA-commissioned research.

More than half of residents in England think their council should have powers to introduce a local tourism levy, an LGA survey has revealed. 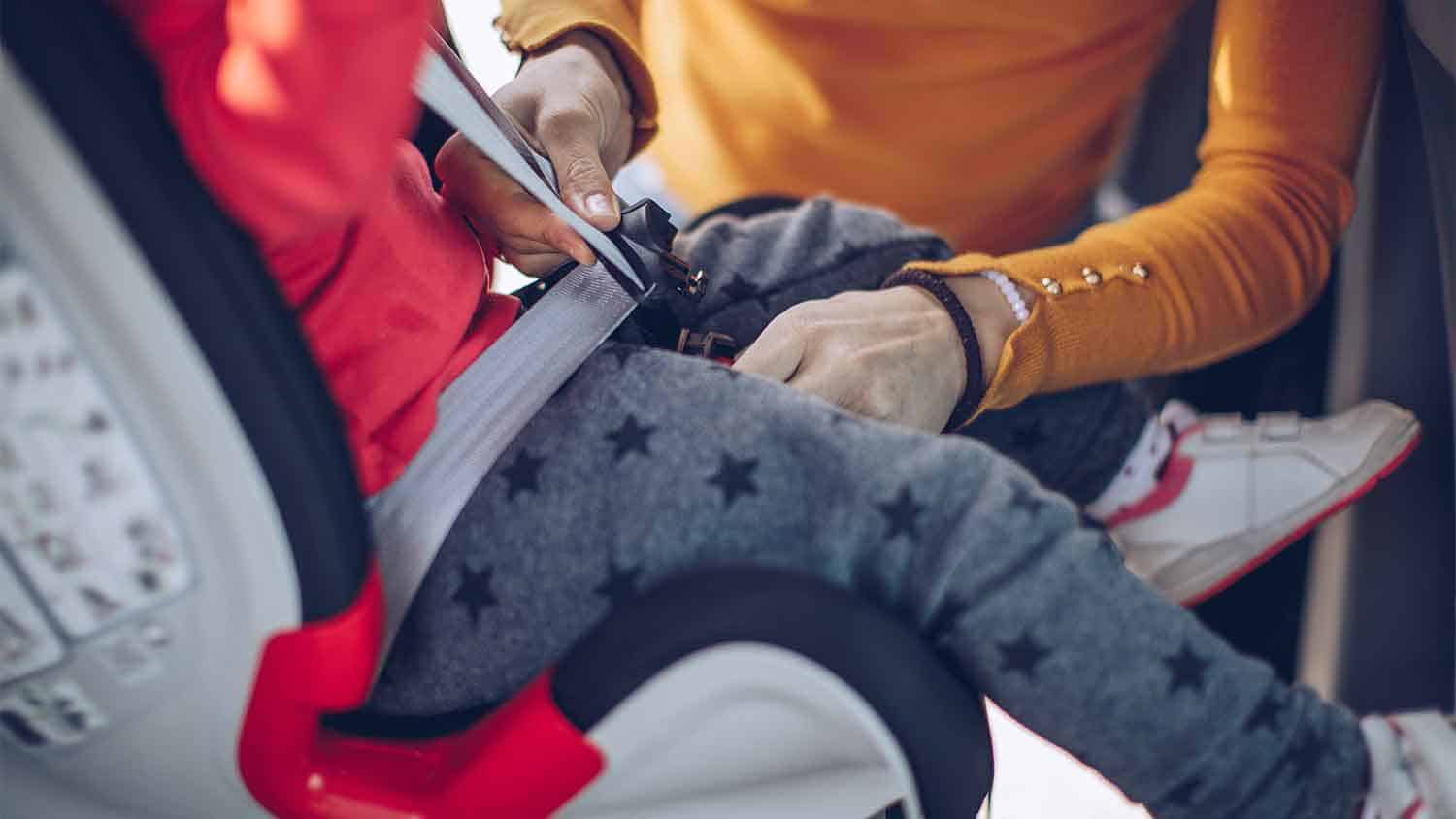 The LGA has called on manufacturers to recycle the child car seats they produce and, alongside retailers, offer take-back services so parents can return them instead of throwing them away. 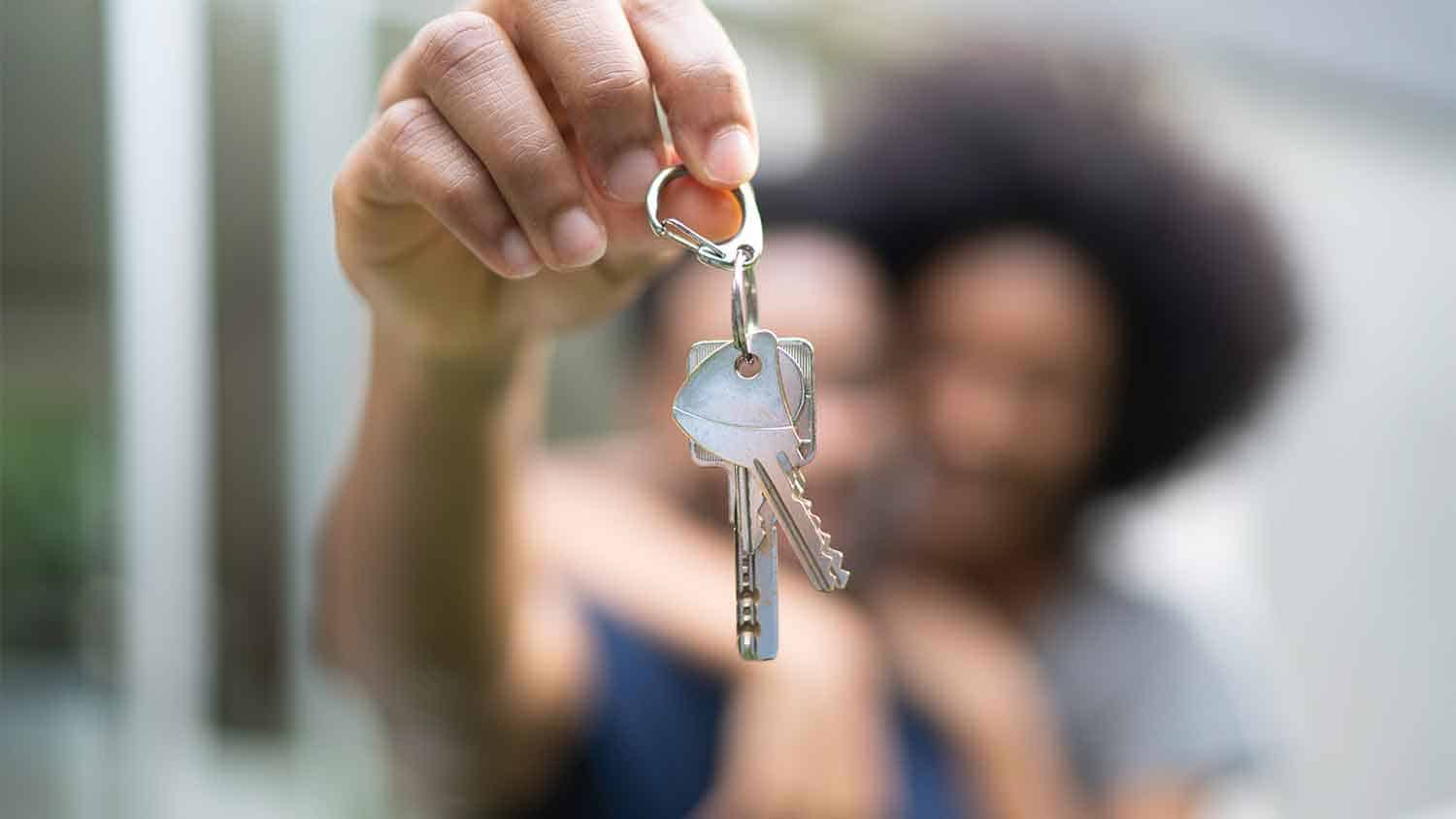 The Government has launched a consultation over its First Homes scheme, which proposes to cut the cost of some new homes by a third for first-time buyers.