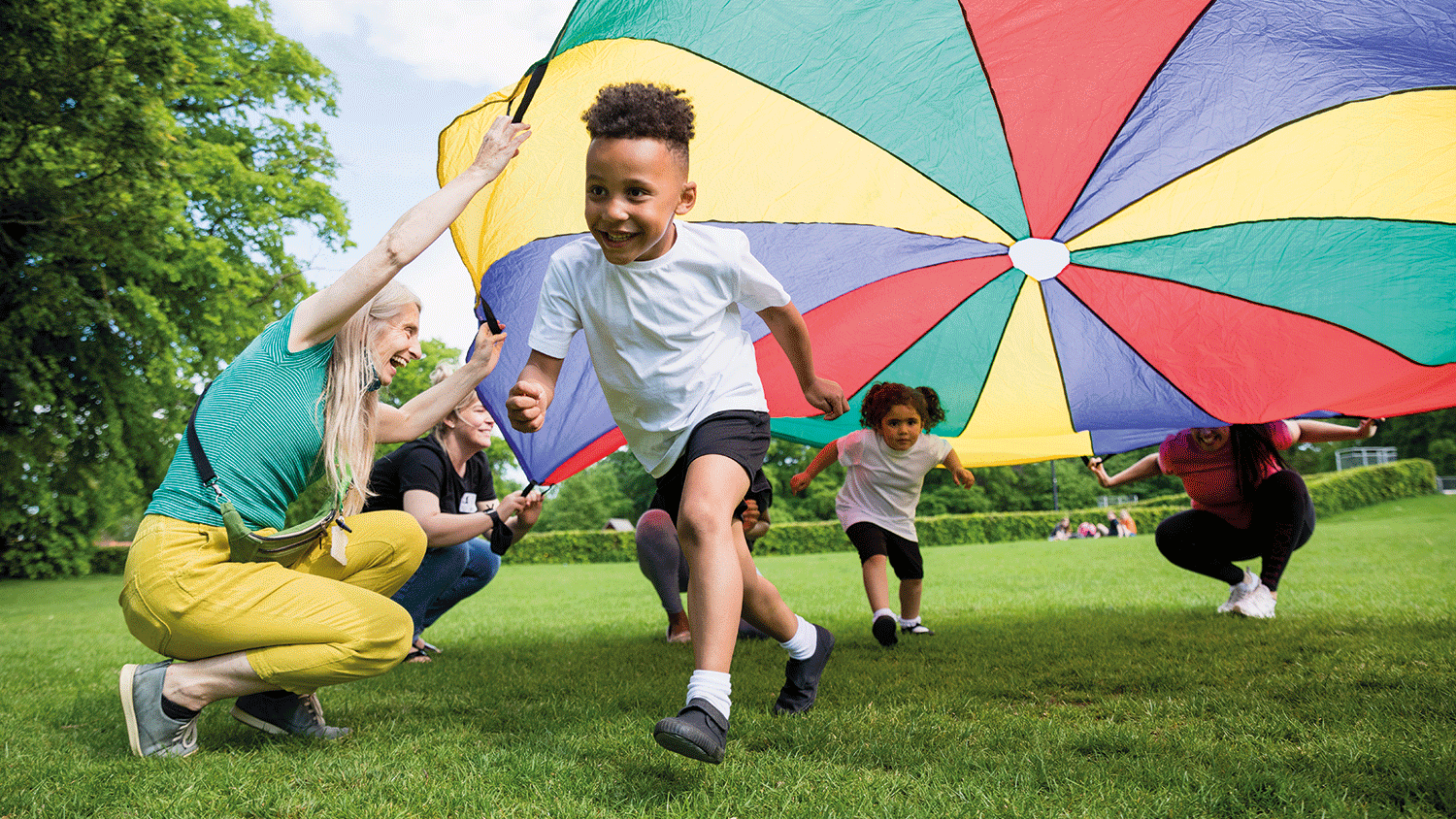 The LGA is prioritising the Schools Bill in its parliamentary work. 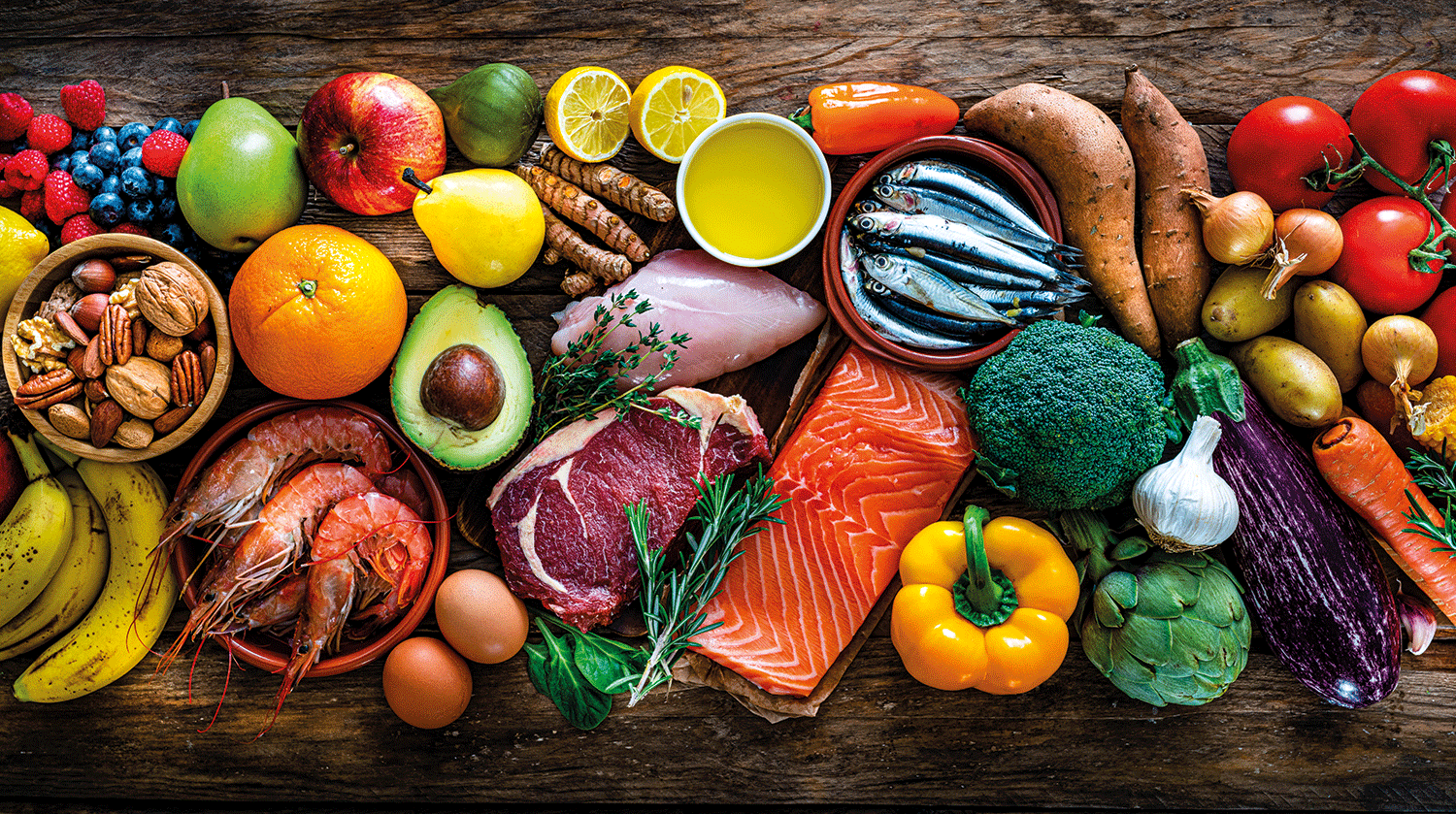 The Government’s long-awaited food strategy is a “missed opportunity” to tackle issues around food poverty and obesity, the LGA and others have said.

The Government is to abolish ‘no fault’ evictions – something for which the LGA has long campaigned – and introduce other measures to redress the balance between landlords and 4.4. million privately renting tenants in England.

The Government has been accused of drawing up rules that allow billions of pounds of levelling up funding to be handed to their favoured areas, in a cross-party report from MPs.

Measures to tackle soaring energy prices, including an energy bill discount of £400 for all UK households this October, have been announced by the Chancellor. 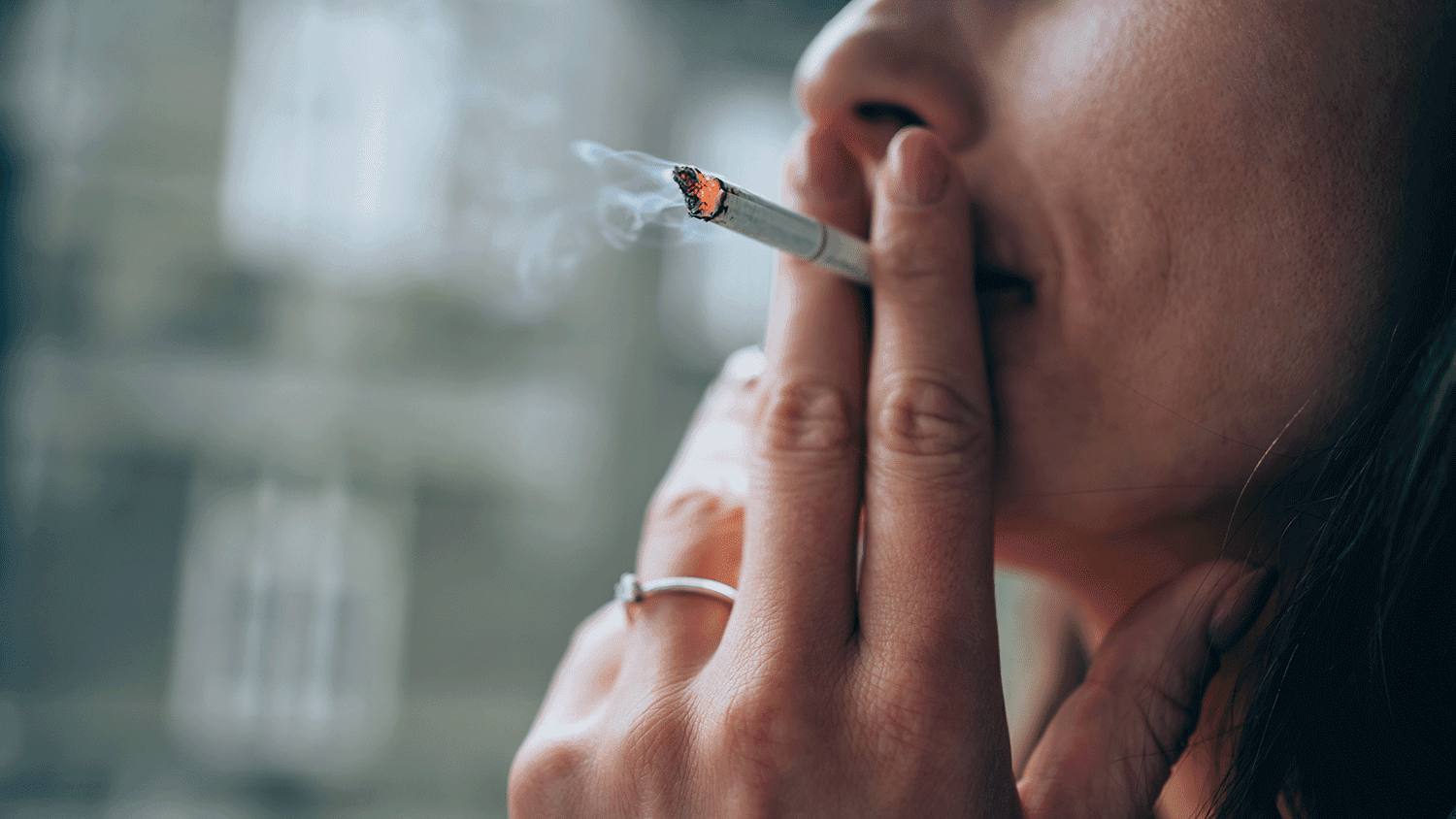 The minimum age for buying cigarettes should be raised by one year annually until no-one is able to take up smoking in England, an independent review into smoking has recommended.

Around 2.5 million housing association tenants in England are to be given the right to buy their homes at a discounted price, with government pledging to build a new social home for every one sold. 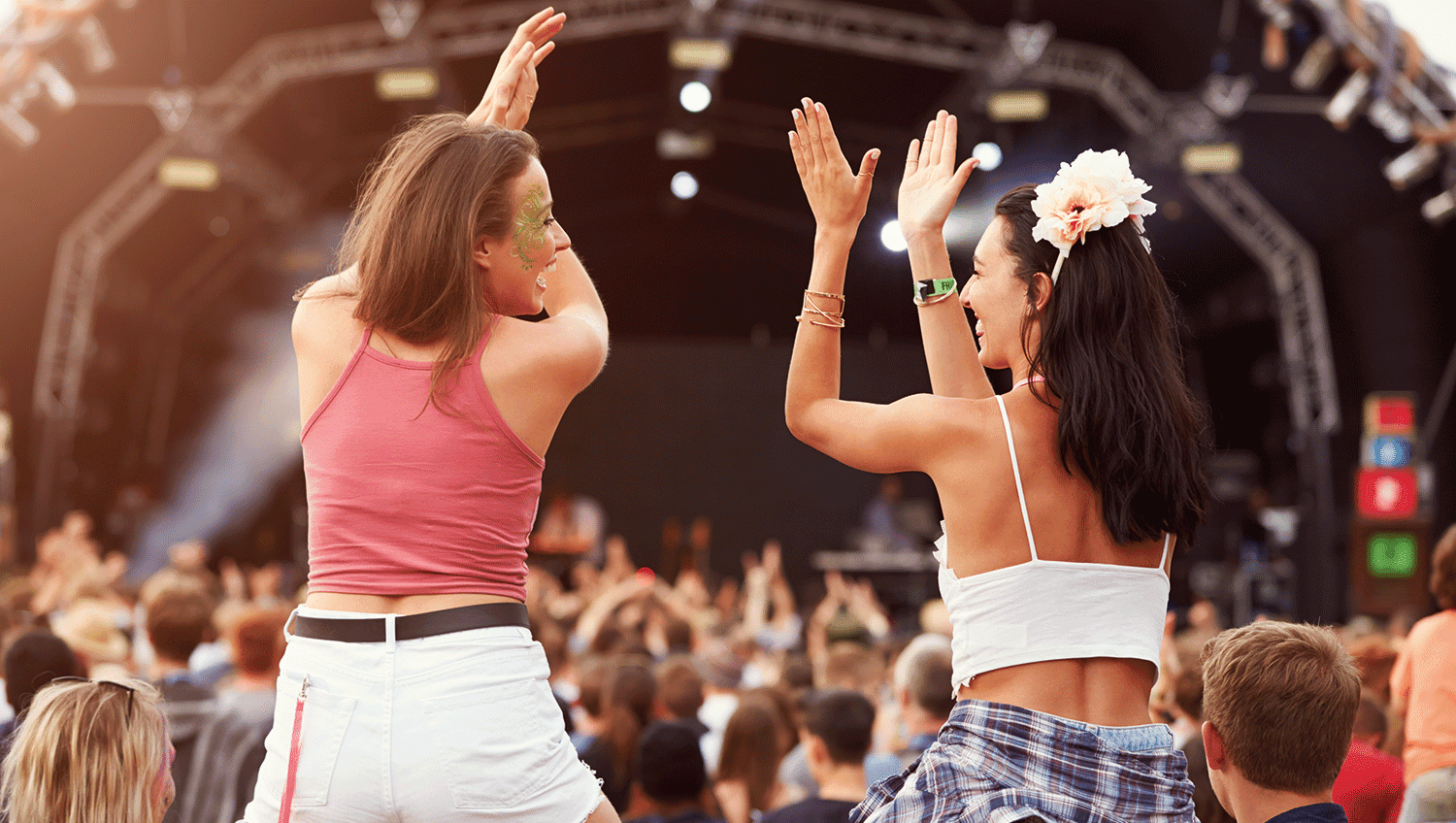 Local taxpayers are heavily subsidising some commercial events because of outdated licensing fees, the LGA has said. 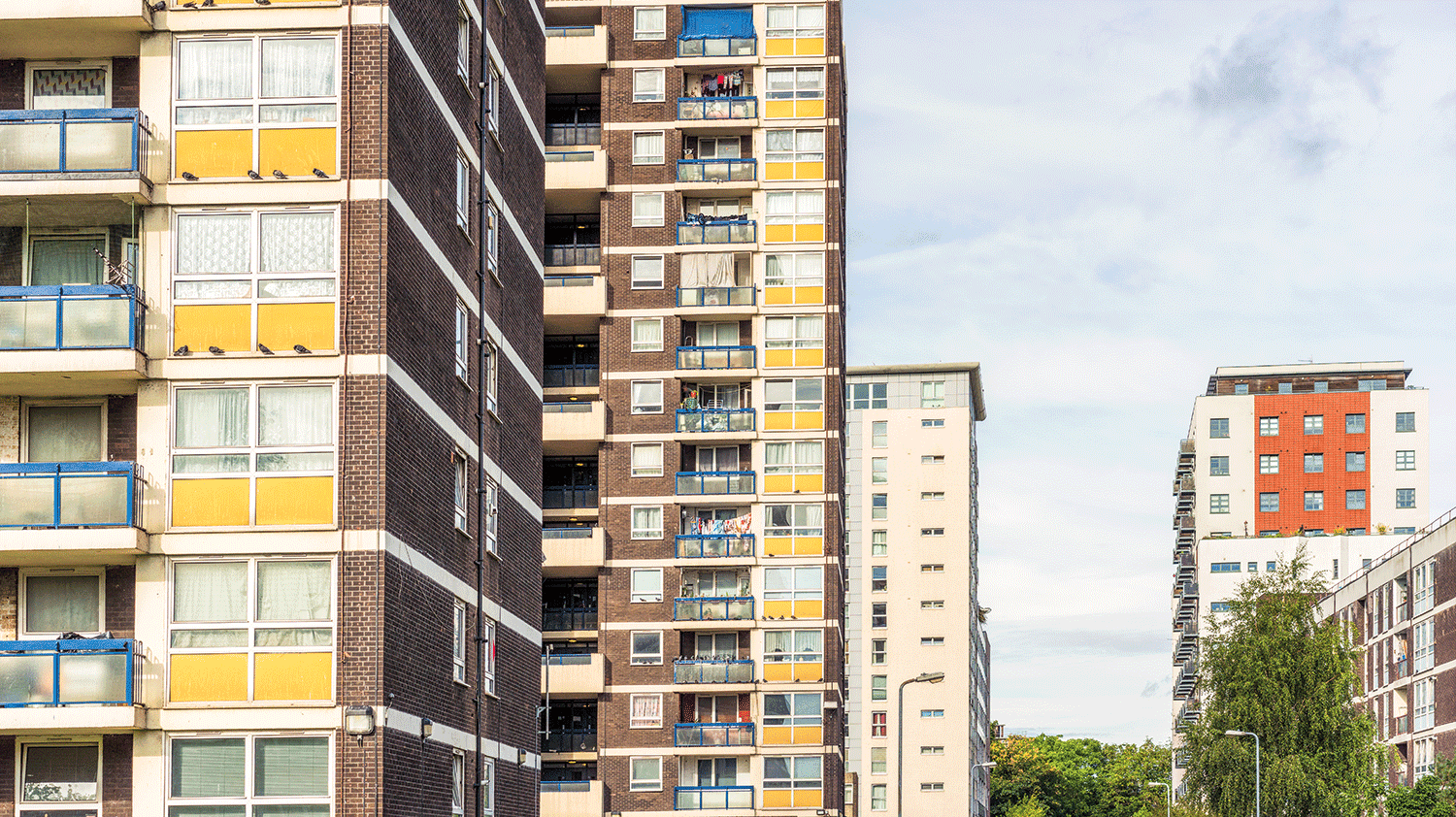 Ofsted-style inspections and unlimited fines for failing social housing landlords look set to be introduced in England under the Social Housing (Regulation) Bill, currently before Parliament. 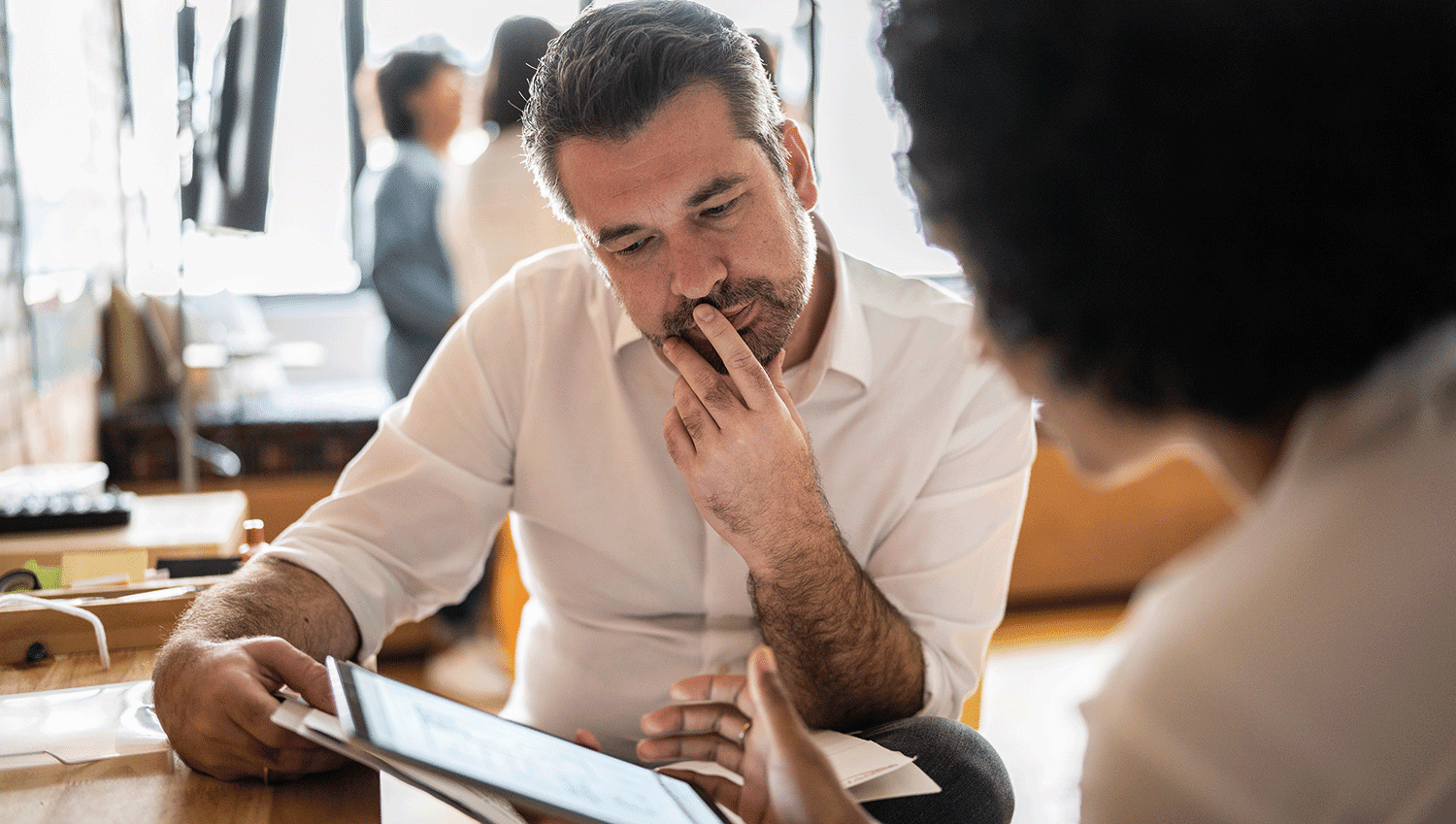 The LGA is here for you every step of the way in your journey as an elected member.