Campaign against abuse of councillors

The Government has announced several billion pounds of additional funding for Brexit preparations, including £35 million for the Ministry of Housing, Communities and Local Government.

People with disabilities who want to stand for election to councils and other local authorities can now access a new £250,000 EnAble Fund

The LGA continues to highlight council preparations for snow and bad weather. 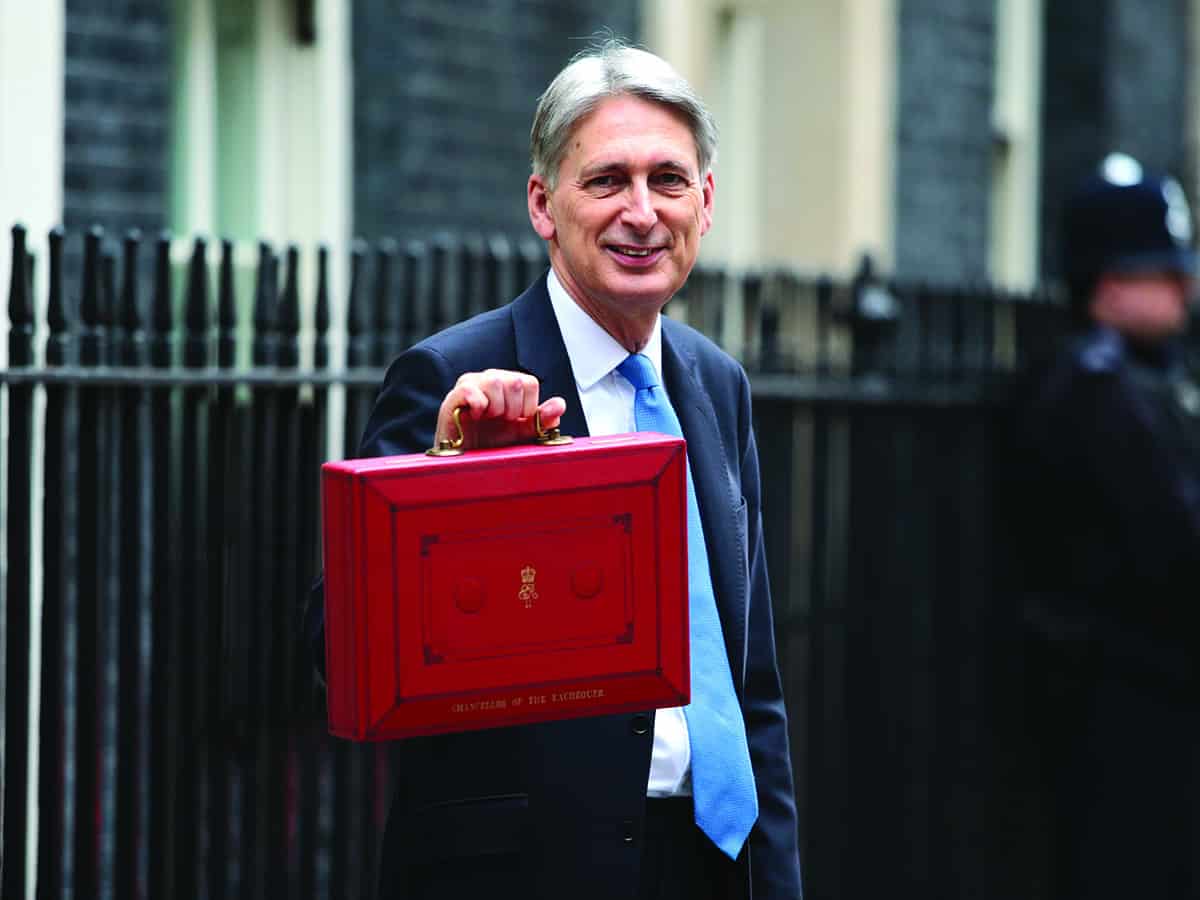 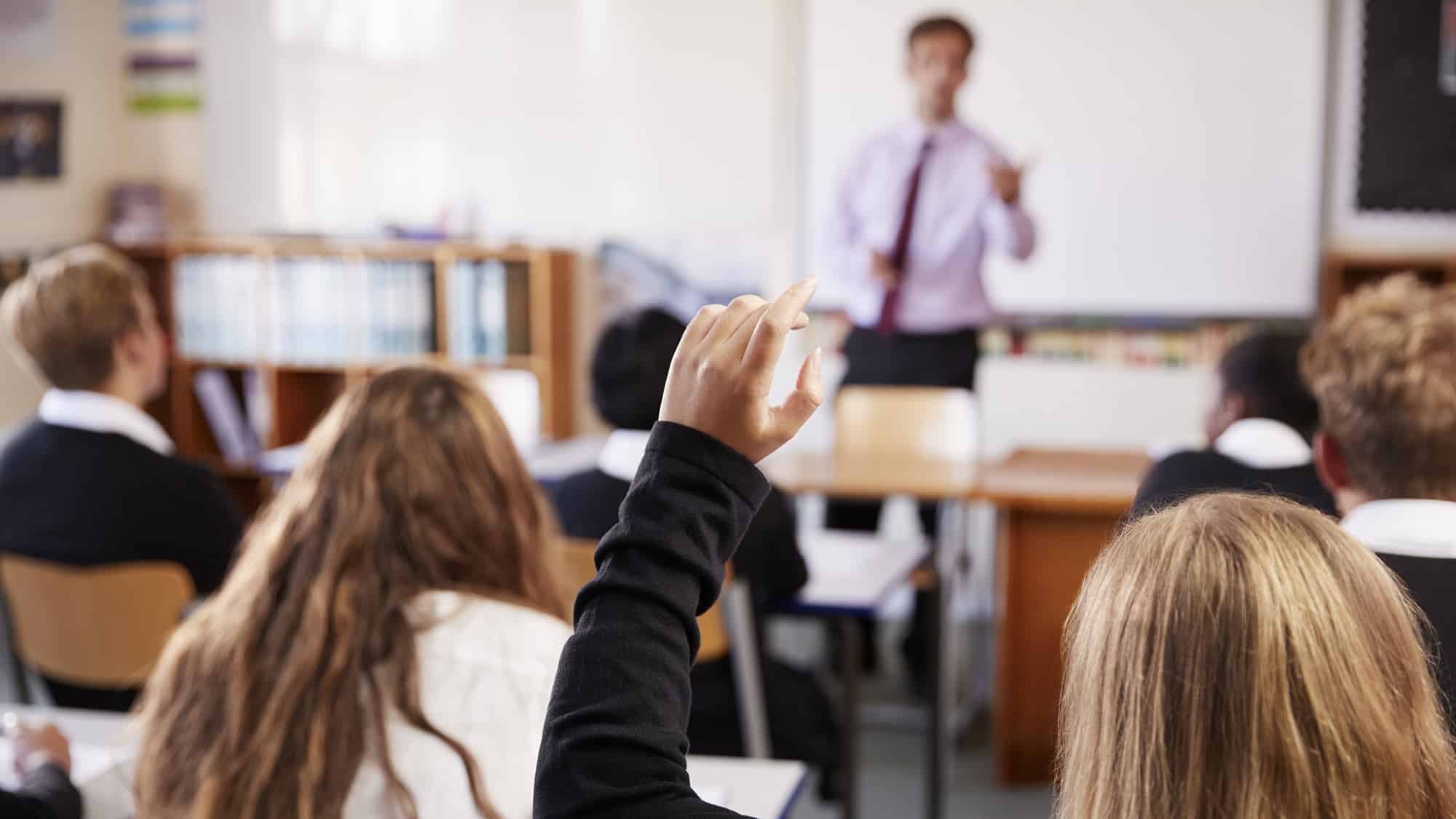 A series of high-profile academy failures has damaged children’s education, according to a critical report from MPs.

Eight local authorities will each receive a £25,000 grant from the LGA to help them apply behavioural insights to their biggest service challenges. 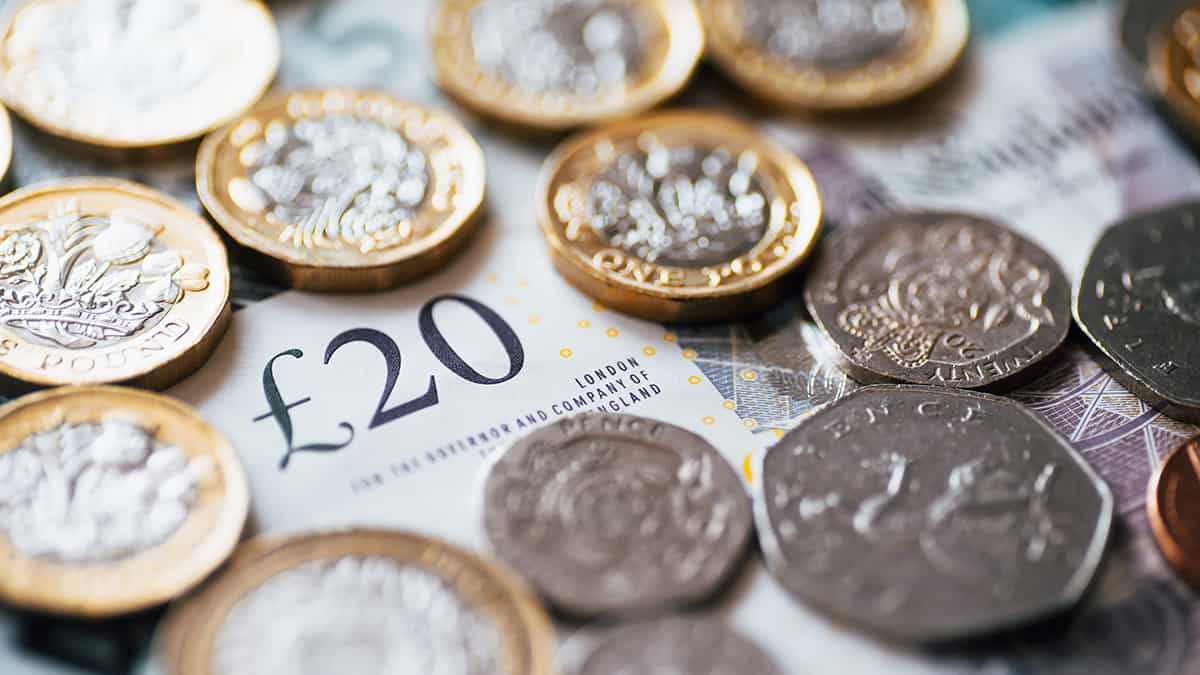 The Chancellor’s latest Budget shows the Government is listening to the LGA’s call for desperately needed investment in our local public services. 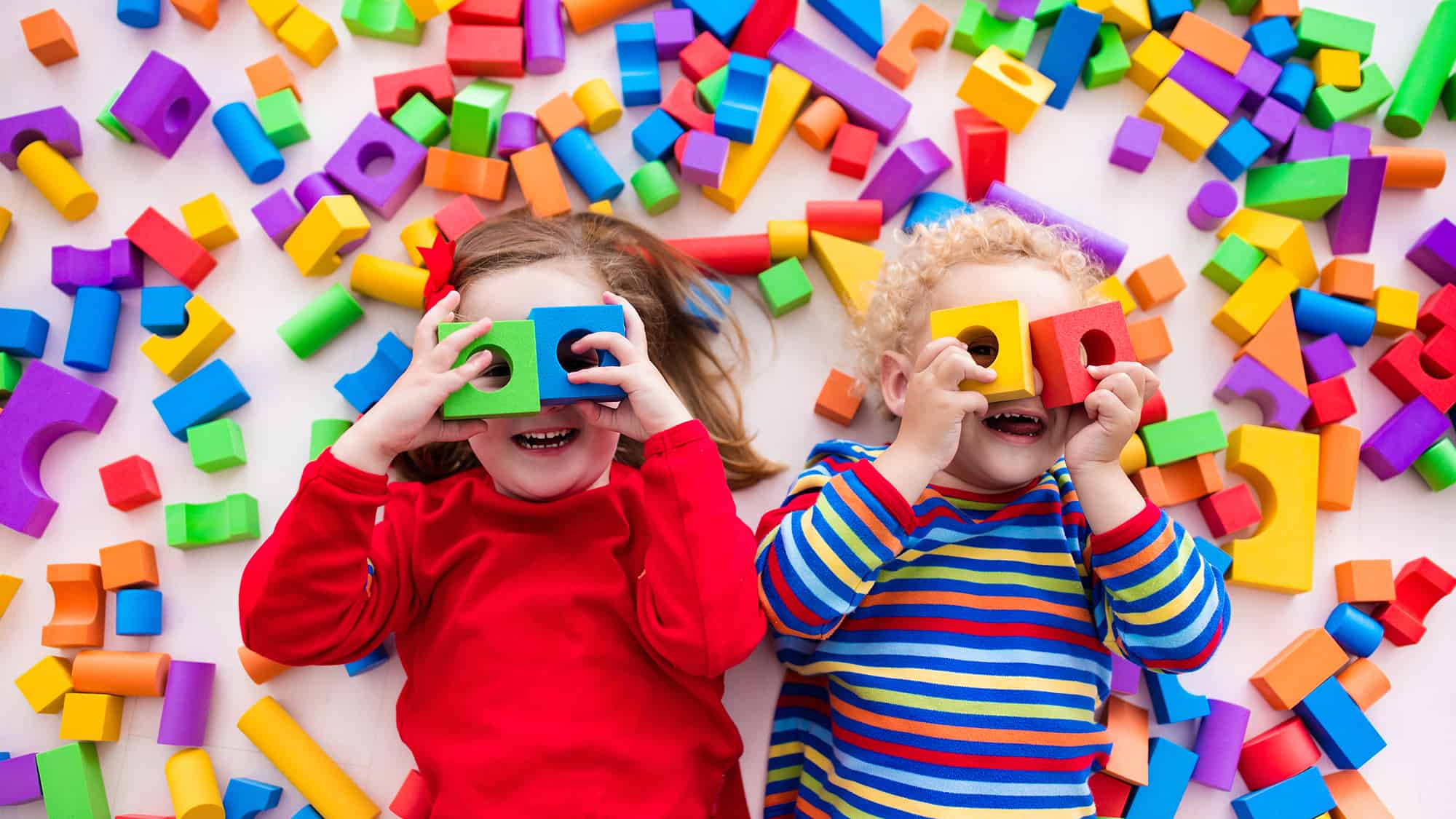 Councils have a key role to play in ensuring the very youngest children get a good start in life. 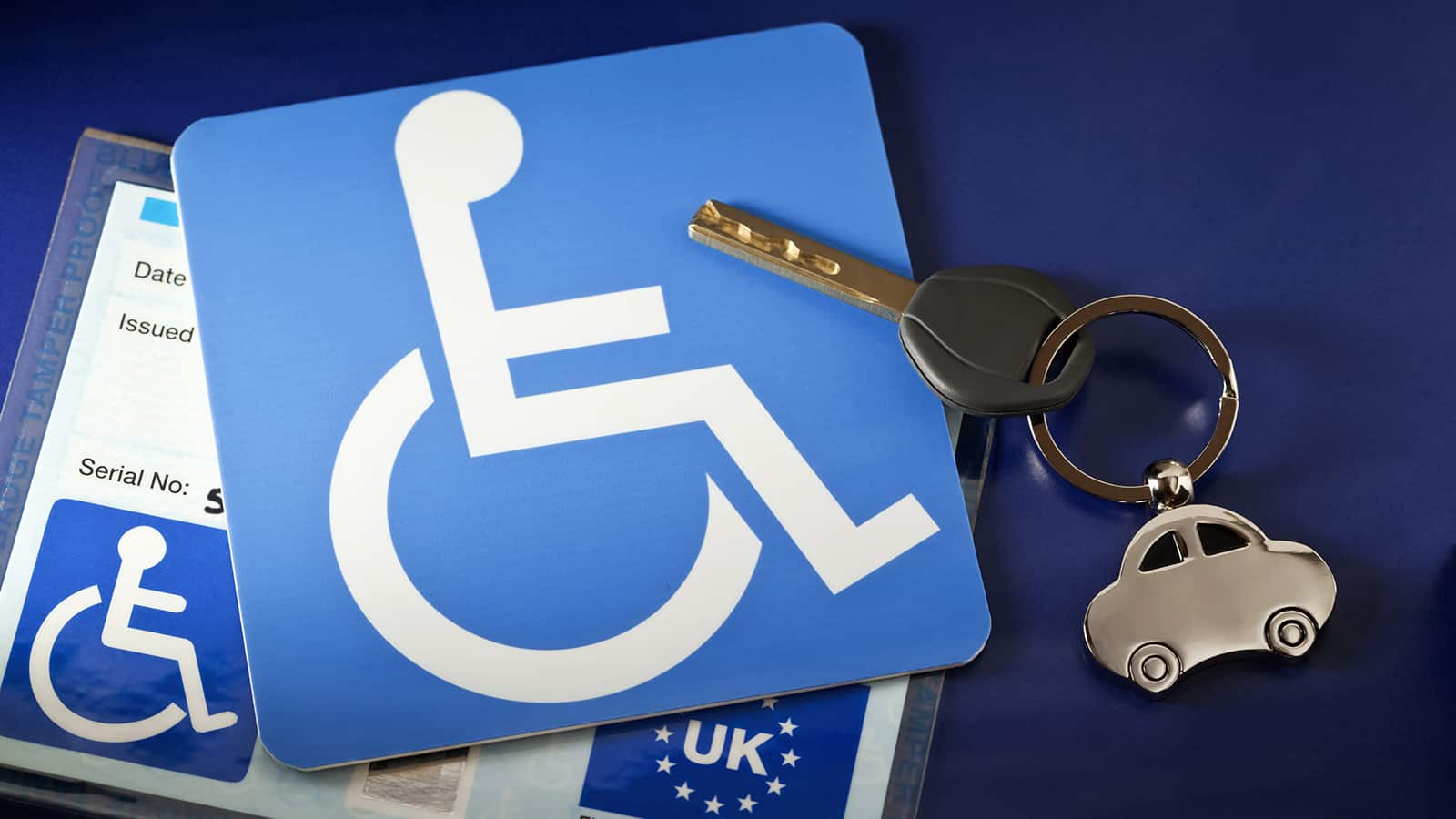 The theft of Blue Badges used by disabled motorists in England has risen by 45 per cent in the past 12 months, and is up  six-fold since 2013, the LGA has warned.