COVID-19: councils on the frontline 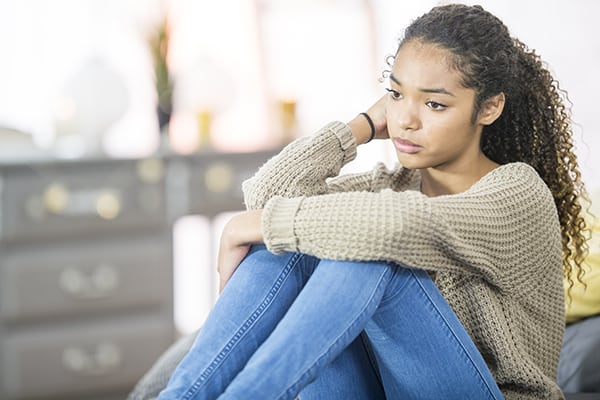 The number of children referred to mental health services in England has risen by a quarter over five years, according to a new report by the Education Policy Institute.

At least a fifth (20 per cent) of councils have felt a direct impact from China’s restrictions on imports of mixed paper and certain types of plastic over the last year.

Eight out of 10 retailers are breaking the law on underage knife sales in some areas, the LGA has found.

The Government has announced a ban on combustible materials in external cladding systems, including the type used to refurbish Grenfell Tower, being used on buildings more than 18 metres high. 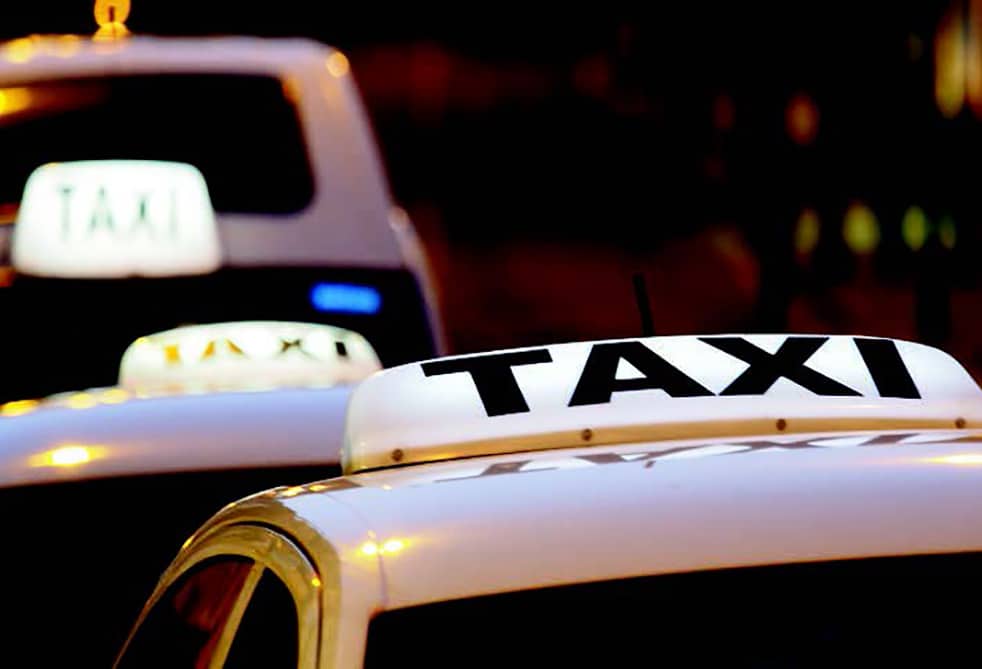 Several LGA recommendations to improve taxi licensing legislation have been included in a report submitted to government. 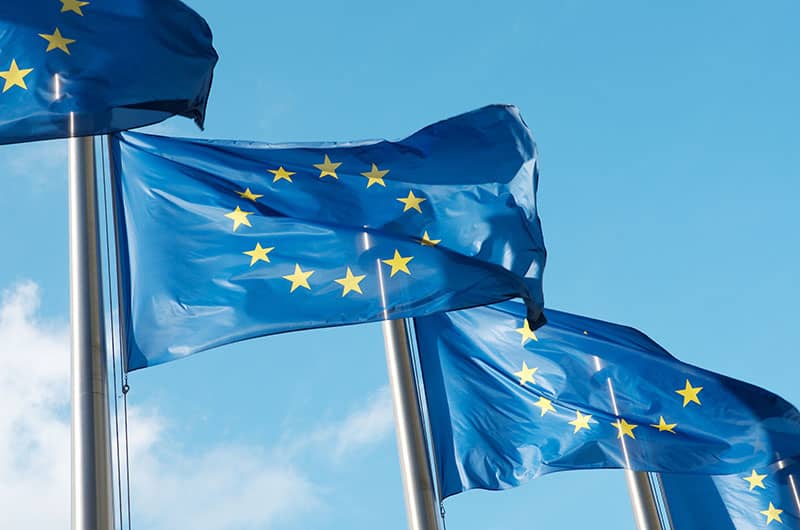 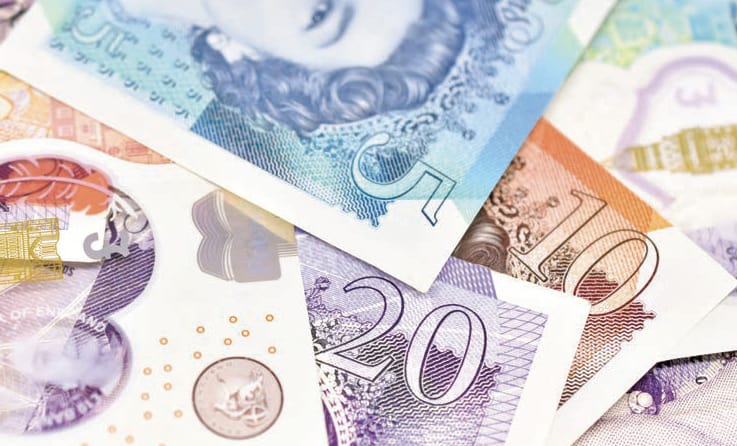