Fighting your corner
Getting PPE to the frontline

The LGA has warned that record demand for sexual health services in England is putting the system under huge pressure and leaving people facing longer waits  for appointments.

The number of children and young people being treated for Type 2 diabetes – normally only seen in adults and often linked to obesity – has soared by around 40 per cent in just four years, to more than 700 cases, the LGA has warned. 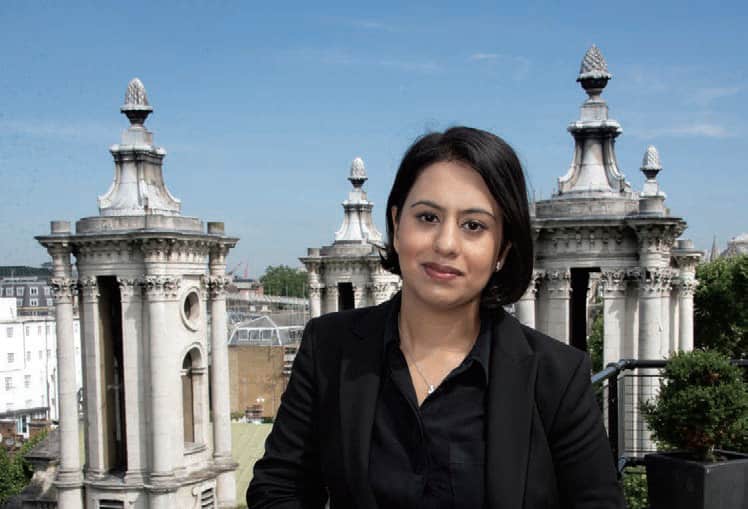 Extremism threatens our values as a country – and councils have an important role to play in tackling it, according to Sara Khan, Lead Commissioner for Countering Extremism