This campaign confirmed what we have always known: that Conservative councillors are the backbone of the voluntary party.

The General Election provides a great opportunity to elect a government that is capable of delivering a successful Brexit, has a good record on managing the economy and cares for its citizens’ welfare.

It was great to see so many Conservative councillors in Manchester for our party conference in October. 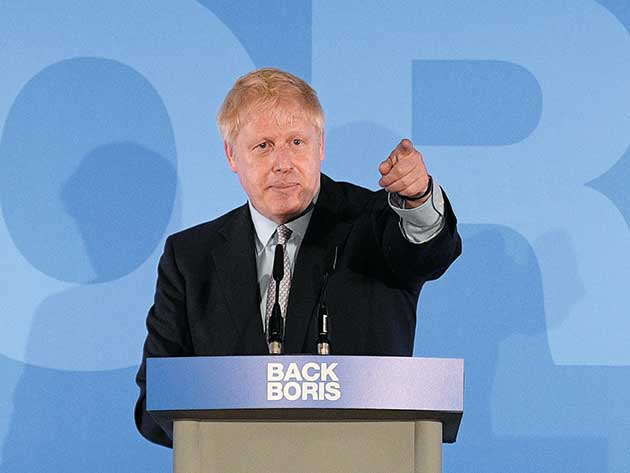 The Conservative Party Conference in Manchester looks set to be dominated by Brexit, but councillors will be discussing how to secure further powers for their communities.

The £3.5 billion in funding for local services announced in the Spending Round in September was warmly welcomed by Conservative councillors across the country.

I was delighted to hear Boris Johnson, our new Prime Minister, affirm that action to address climate change is at the ‘absolute core’ of the Government’s priorities.