Campaign against abuse of councillors

Councils should be able to charge residents a local income tax to meet rising social care costs and drive further devolution, the Institute for Fiscal Studies has said.

Children’s health would be better protected if money raised from the soft drinks levy was spent on local priorities, such as playgrounds, activities and after-school clubs to combat child obesity, the LGA has said. 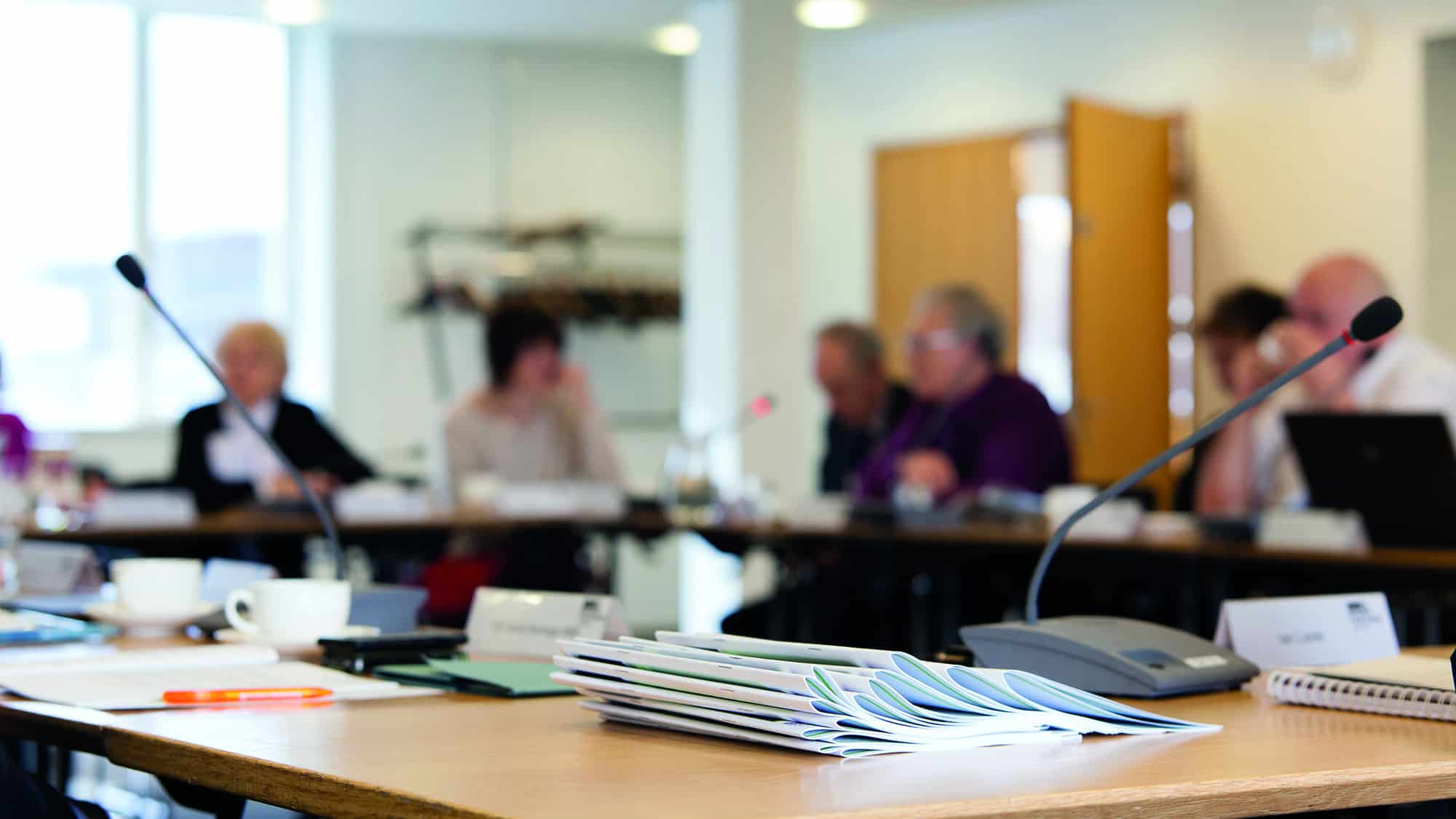 Serving the local community and making a difference remain the primary reasons why people stand as councillors, according to the latest census of elected members in England 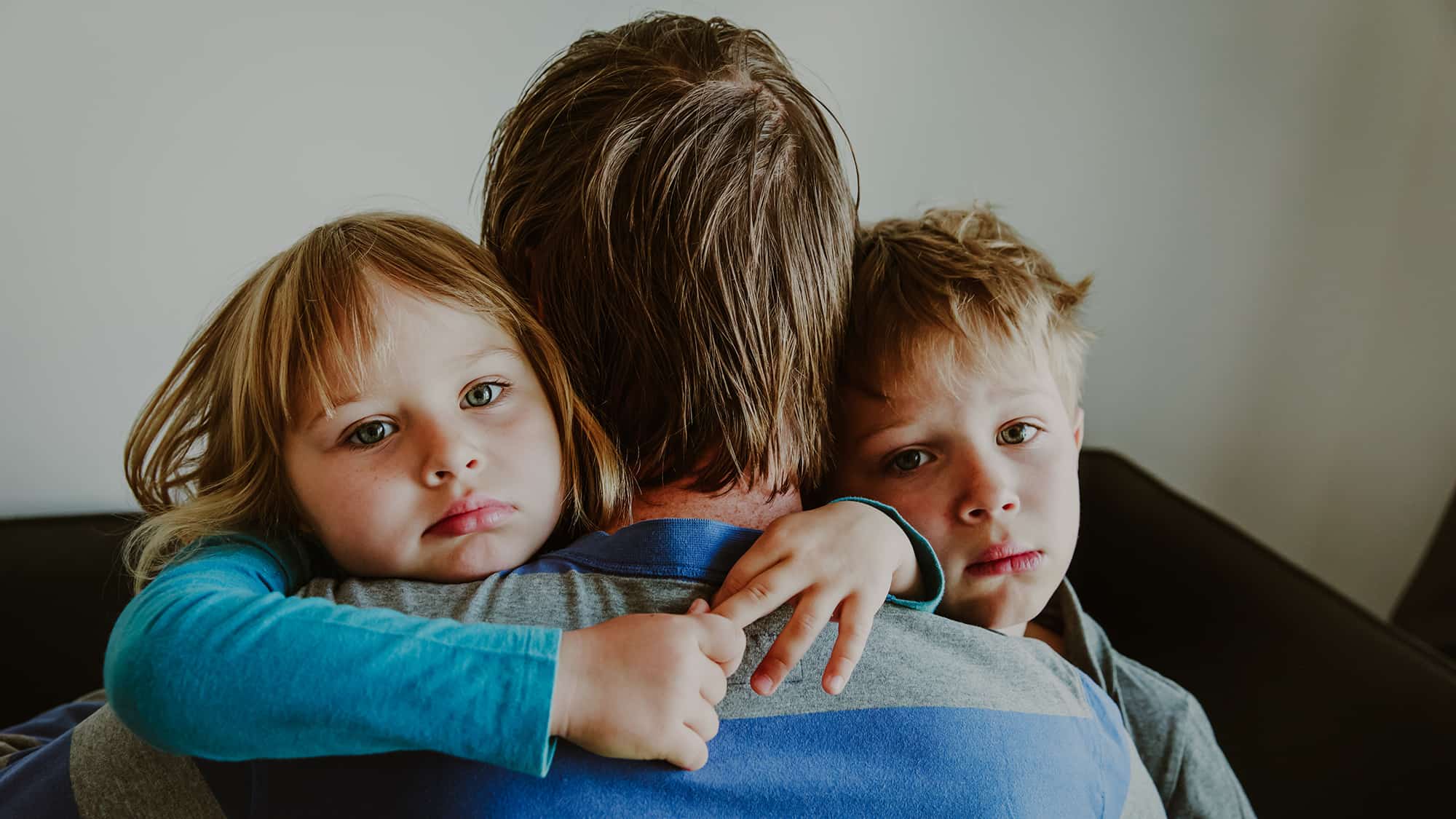 More people are being placed in temporary and emergency accommodation as a result of new homelessness legislation, as councils struggle to cope with rising numbers of homeless people and a lack of affordable housing for them, according to the LGA.

New analysis commissioned by the LGA has revealed that building 100,000 government-funded social rent homes a year over the past two decades would  have cut billions from the housing benefit bill. 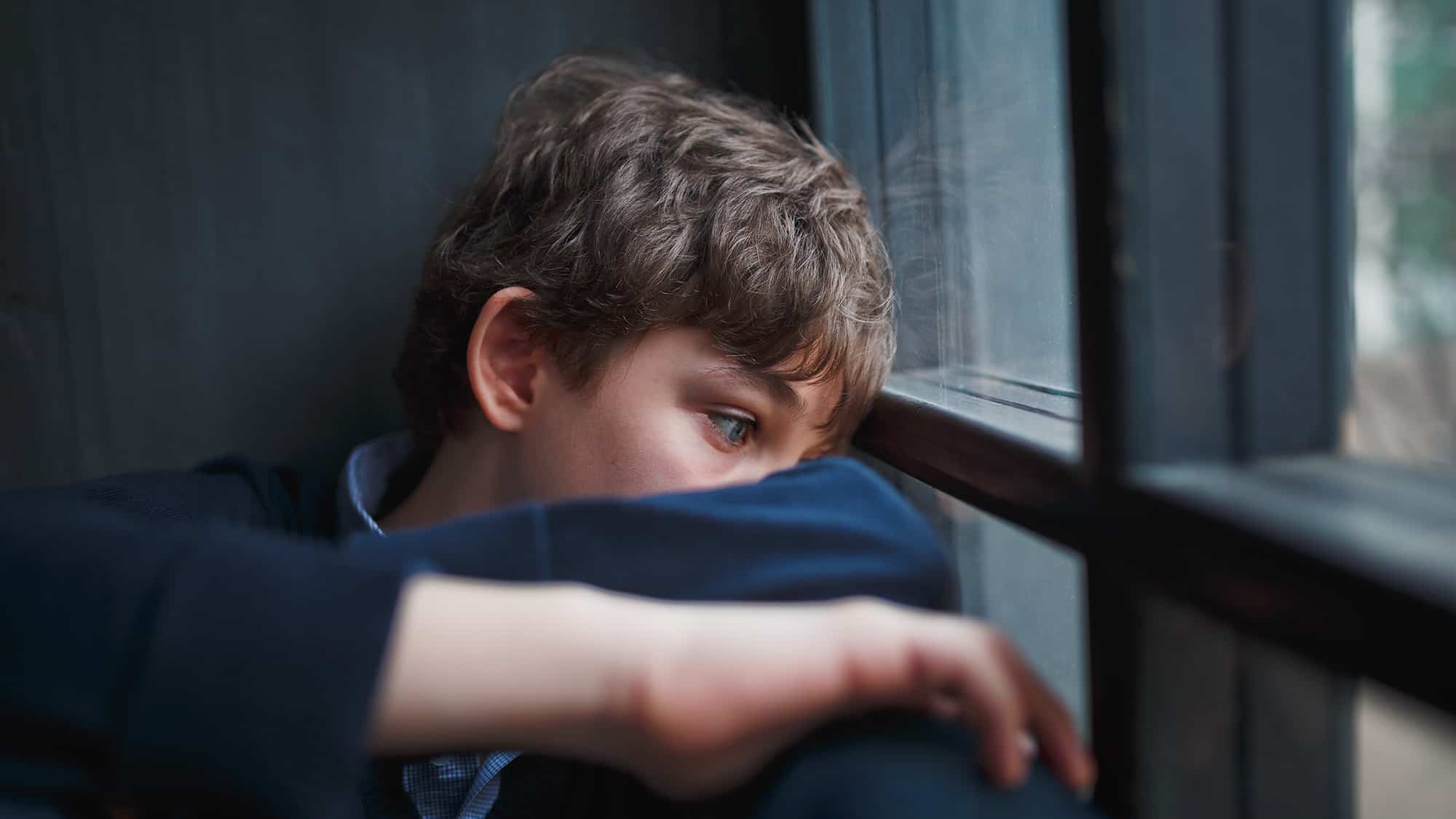 More than a third of local areas in England have reduced real-terms spending on ‘low-level’ children’s mental health services, according to a report by the Children’s Commissioner for England. 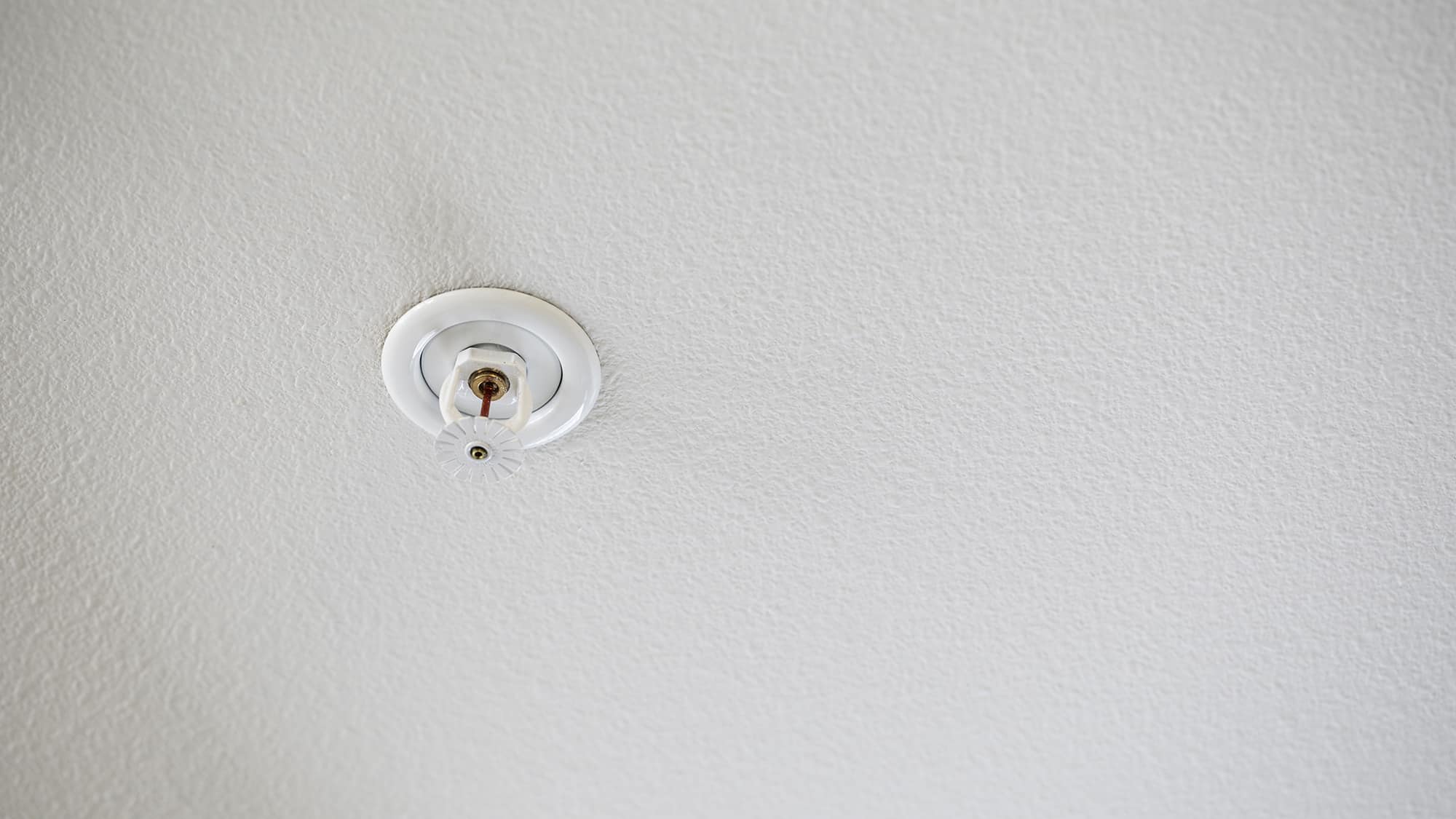 Tougher sprinkler rules must be introduced to ensure fire safety in high-rise buildings and care homes, the LGA has urged. 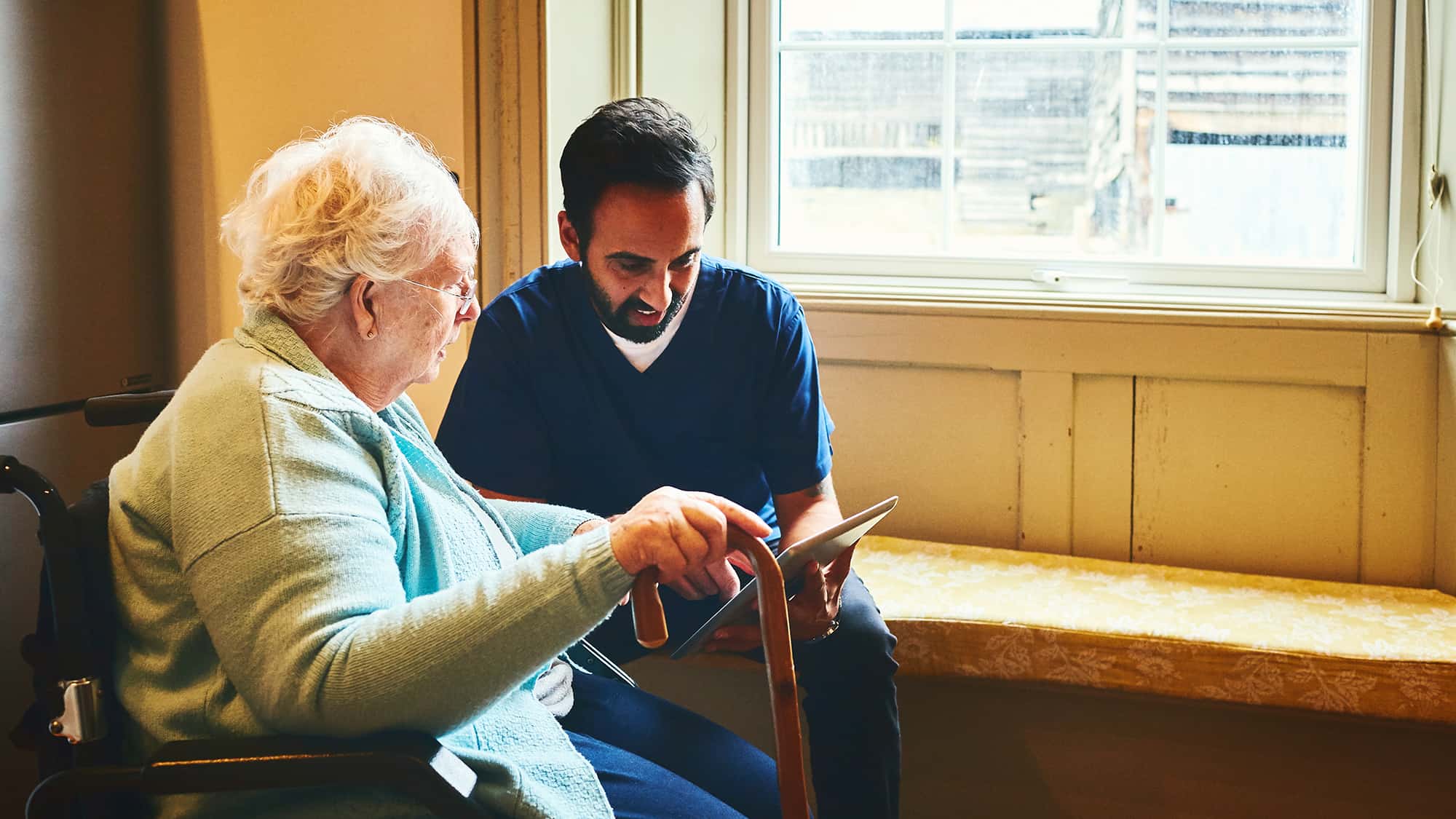 Council tax rises in 2019/20 will not bring in enough money to prevent further cutbacks to the care that millions of older and disabled people rely on every day, the LGA has warned. 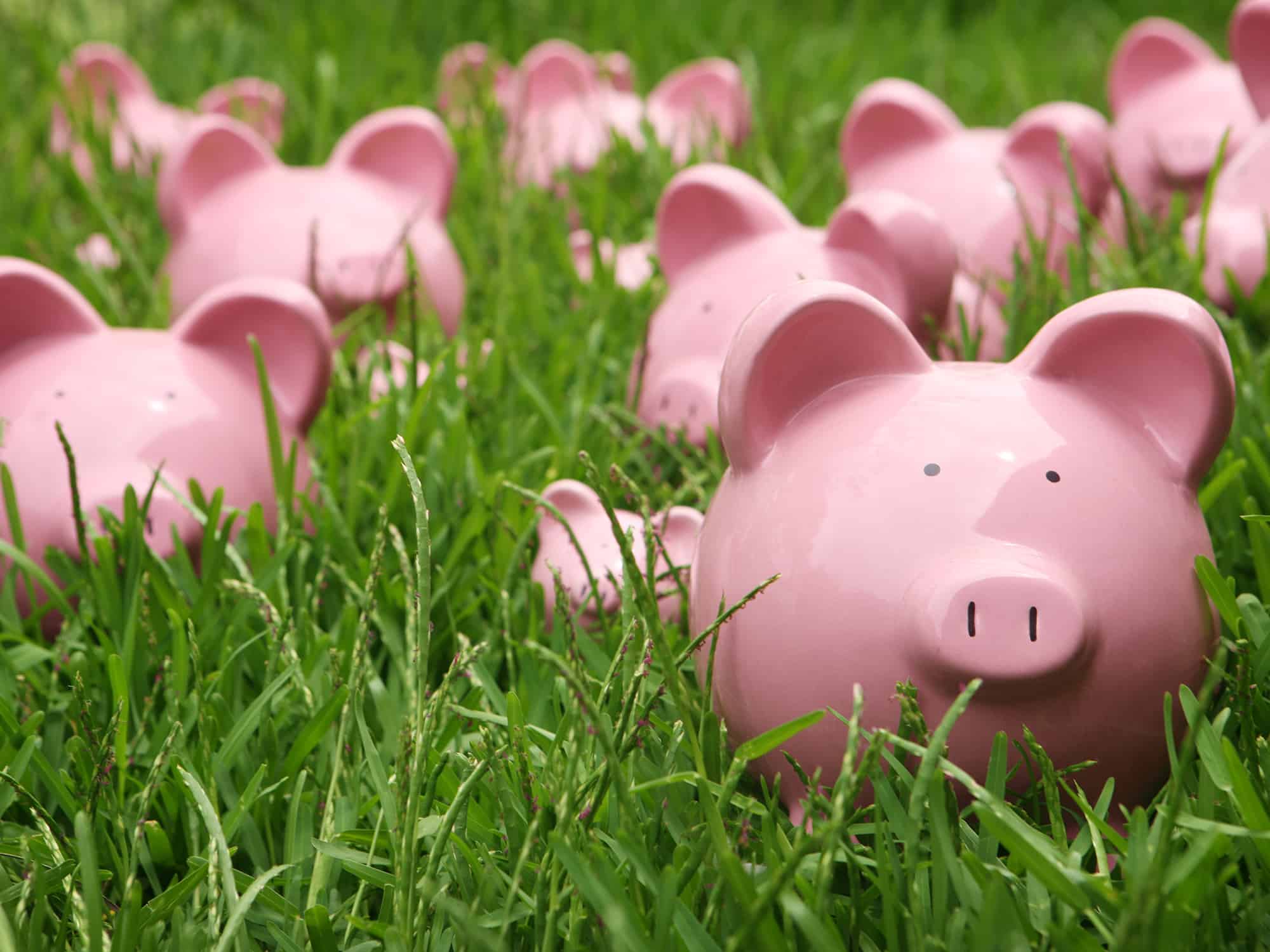 A consultation on infrastructure finance, £100 million to help tackle knife crime, and free sanitary products for girls in secondary schools were among the announcements in March’s Spring Statement.