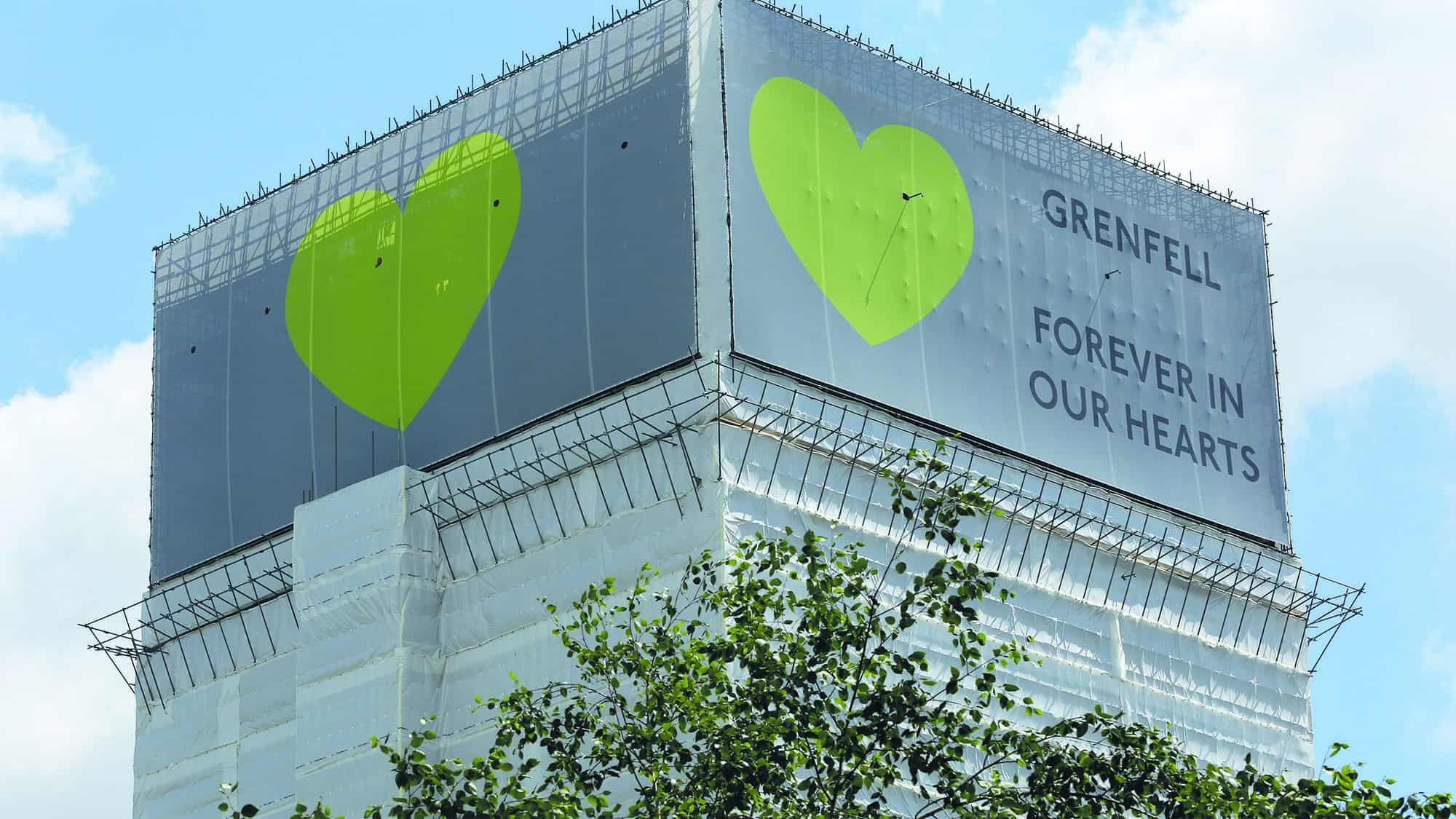 The Government is consulting on changes to how building safety is regulated, following the Grenfell Tower fire two years ago.

I am looking forward to seeing many of you in Bournemouth from 2-4 July, at the LGA’s annual conference.

This time last year, I was writing about the appointment of James Brokenshire as Housing, Communities and Local Government Secretary, and his plans to consult on banning combustible materials on high-rise buildings. 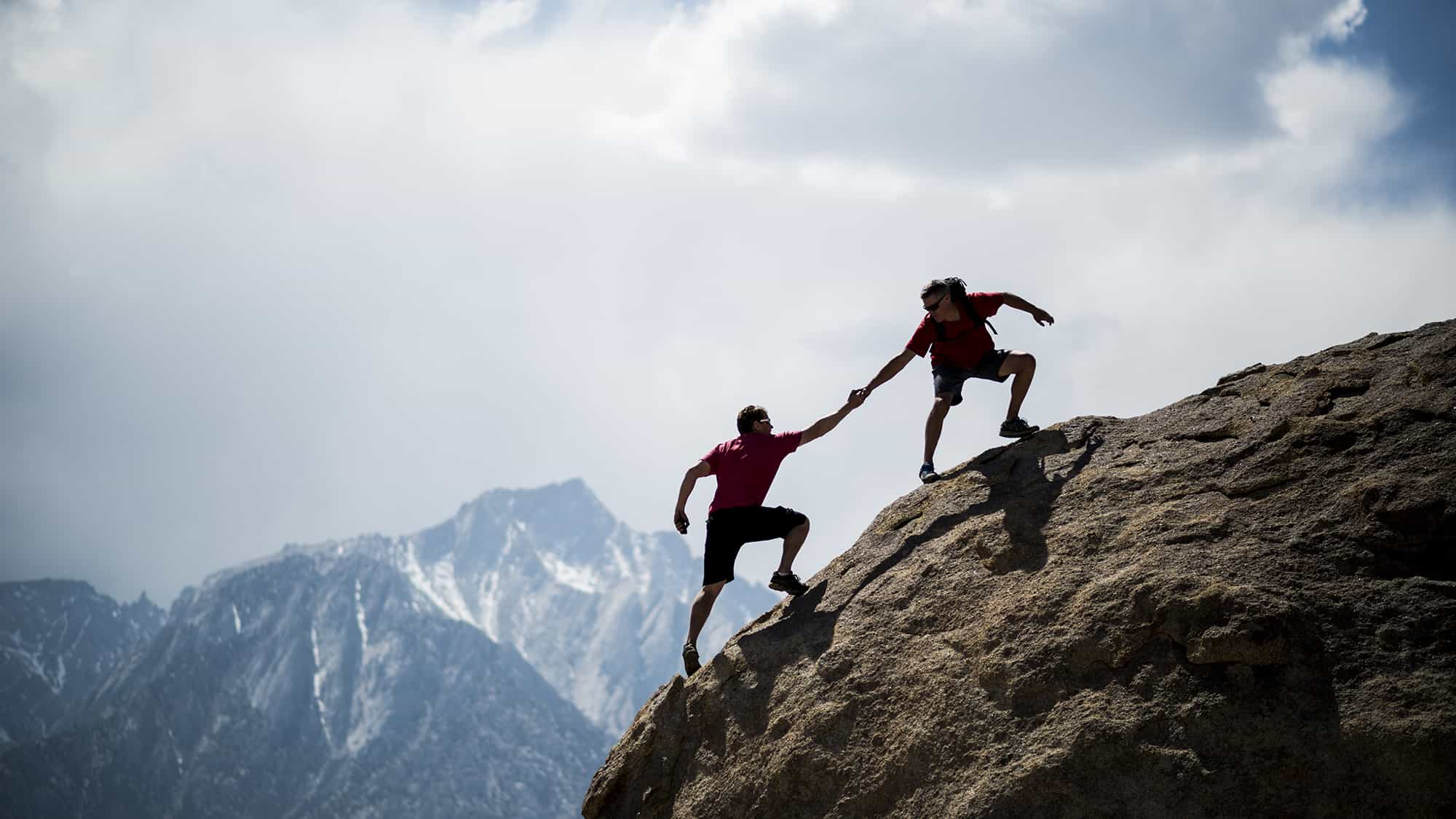 Congratulations on being elected as a new councillor from myself and everyone at the LGA. I hope you find your time as an elected representative as rewarding as I have, and the LGA a useful resource. I like to think of us as a family and, like all families, we are here to help you as you take on the role of councillor.

While we await the timetable for the 2019 Spending Review, the LGA has already launched its campaign for more funding for councils.

I had the great pleasure of speaking at the LGA’s annual finance conference in January – alongside two Cabinet ministers, a shadow secretary of state and two senior civil servants, as well as colleagues from across local government.

The LGA has been working hard to raise concerns about the huge financial pressures on councils and schools arising from the growing demand for support for children with special educational needs and disabilities (SEND).