The Government has announced £4 million of ‘new burdens’ funding to help councils identify dangerous cladding and insulation on all high-rise residential buildings in their areas.

It has also detailed the funding available for the replacement of flammable aluminium composite material (ACM) cladding on private high-rise buildings. The LGA and others have campaigned to ensure leaseholders are not left with unaffordable bills and unsellable flats as a result of the cladding crisis, following the Grenfell Tower fire.

However, the Government has yet to provide similar funding for those with dangerous non-ACM cladding and the LGA continues to call for this.

The Government also announced a consultation on lowering the height at which sprinklers are required in new buildings – something the LGA has championed, together with the National Fire Chiefs Council.

Lord Porter, the LGA’s building safety spokesman, said: “We are pleased the Government has listened to the LGA and fire professionals and plans to lower the height at which sprinklers are required in new buildings.

“Those living in older blocks deserve the same level of protection, and the Government also needs to commit to helping councils with the costs of retrofitting sprinklers in older tower blocks, as it has done in respect of remedial work for social housing blocks with flammable cladding.”

He added: “Providing councils with £4 million to carry out the vital task of identifying tower blocks with other forms of dangerous cladding is positive. The Government also needs to make sure it fully protects leaseholders living in private buildings from the potentially crippling cost of removing dangerous cladding from their homes.” 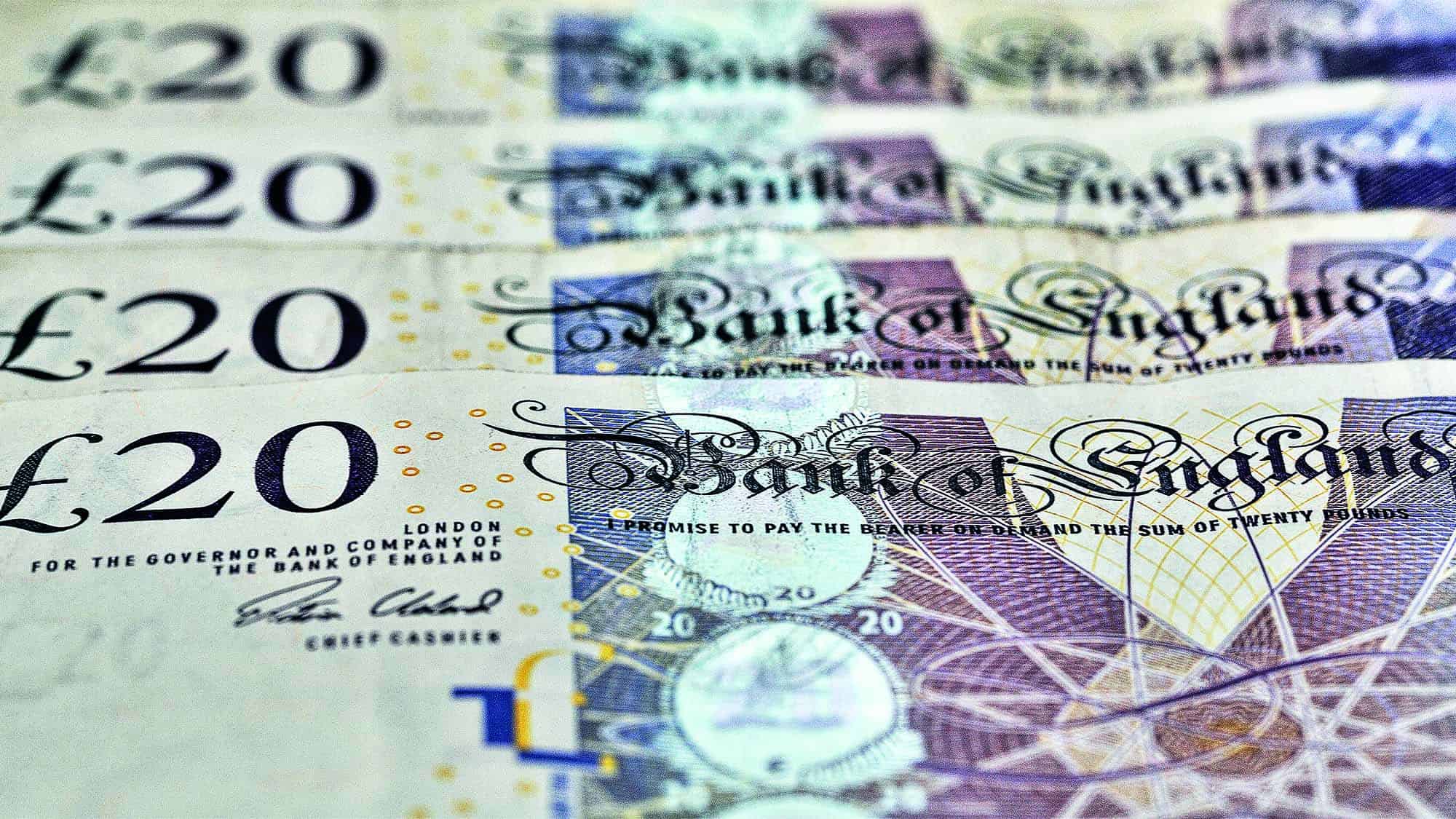 The provisional local government finance settlement will see councils across England receive a share of £49.1 billion in government funding for 2020/21, including an extra £1 billion for social care. 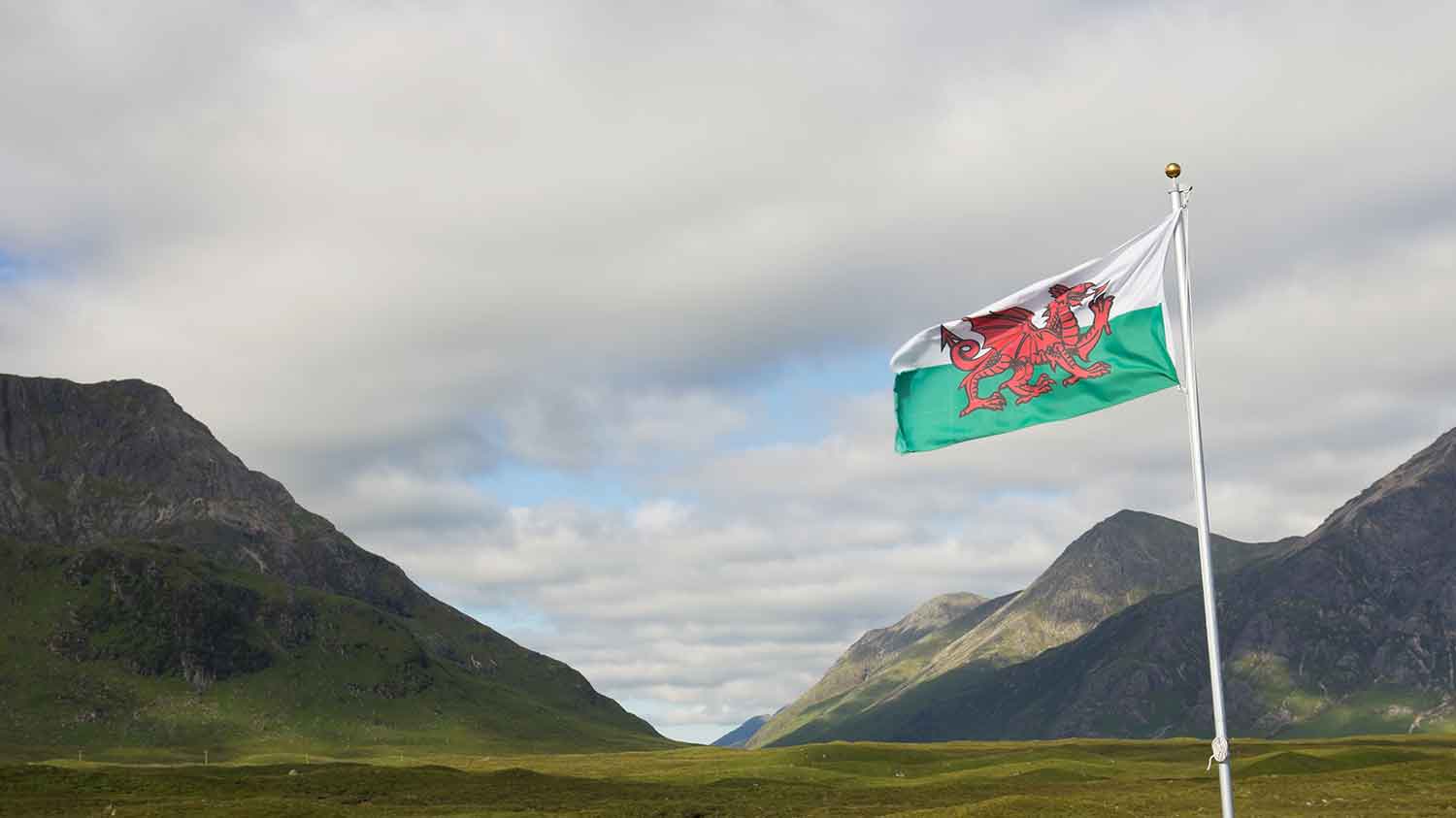 Councils in Wales will receive a 4.3 per cent increase in their core revenue funding for 2020/21, amounting to nearly £4.5 billion from the Welsh Government.