The latest British Election Study report highlights just how volatile the electorate has become. When it began in the early 1960s, just one in eight voters changed their allegiance between General Elections; now some 50 per cent say they voted in different ways between 2010 and 2017.

This decline in unswerving party loyalties has long been evident in local government too. Although, to the dismay of purists, local elections do usually reflect overall national trends, a significant proportion of electors are now swayed by factors relevant to their community and make their choice accordingly.

Local issues, respected candidates, a reaction against unpopular incumbent councils, and simply a view that one party is more locally focused than its rivals can all play their part. Even when general and local elections coincide there is ample evidence that many people choose different parties on the same visit to the polling station.

The moral from this is that we should not read too much about the possible outcome of one type of election from actual results in another.

The recent comfortable Liberal Democrat victory in the Tudor ward of Watford, for example, will have been no surprise in an authority that has been under that party’s control – and with a Lib Dem directly elected mayor – since 2002. However, it has never been able to turn that local dominance into victory in the differently drawn Watford parliamentary constituency.

The Liberal Democrats held the constituency of Taunton, Somerset, for most of 1997 to 2015 (latterly as Taunton Deane) and controlled the council throughout the 1990s. The new Somerset West and Taunton District Council was narrowly won by the Liberal Democrats at its inaugural elections in May and they have now added two gains in Taunton itself. Do not assume, though, that this means they are poised to overturn the Conservatives’ near 16,000 majority from 2017.

A 16,000 Conservative majority is also the hurdle facing the Liberal Democrats in South Cambridgeshire. Current MP Heidi Allen has now defected to Jo Swinson’s party and will be hoping to capitalise on her new party’s local strength.

Following boundary changes in 2018, the Lib Dems took 30 out of 45 council seats, raising the possibility of a credible General Election challenge in a strongly Remain voting area. However, with some of the Lib Dems’ best performing wards not actually in Ms Allen’s constituency, her task looks Herculean even in these volatile times. 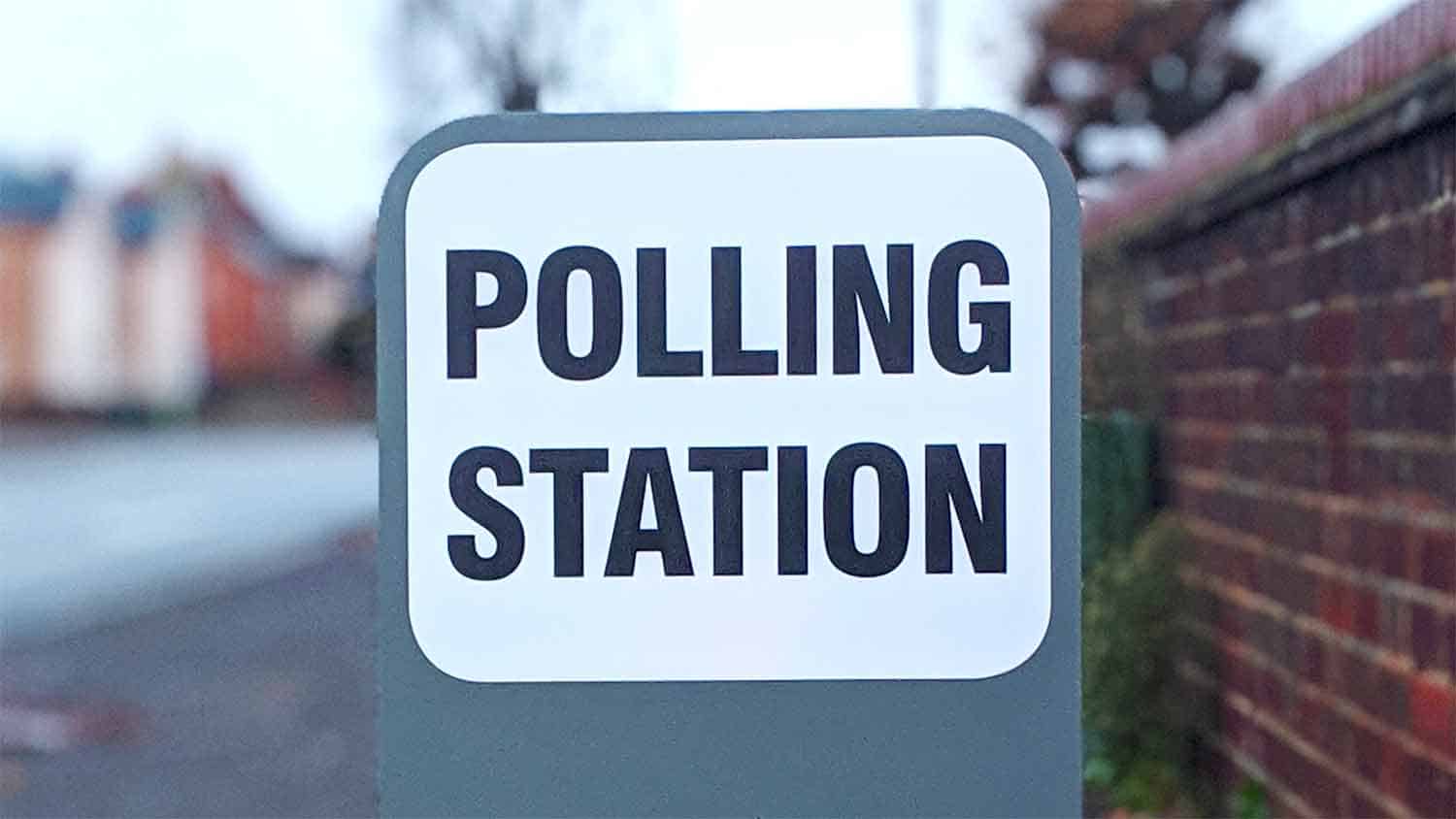 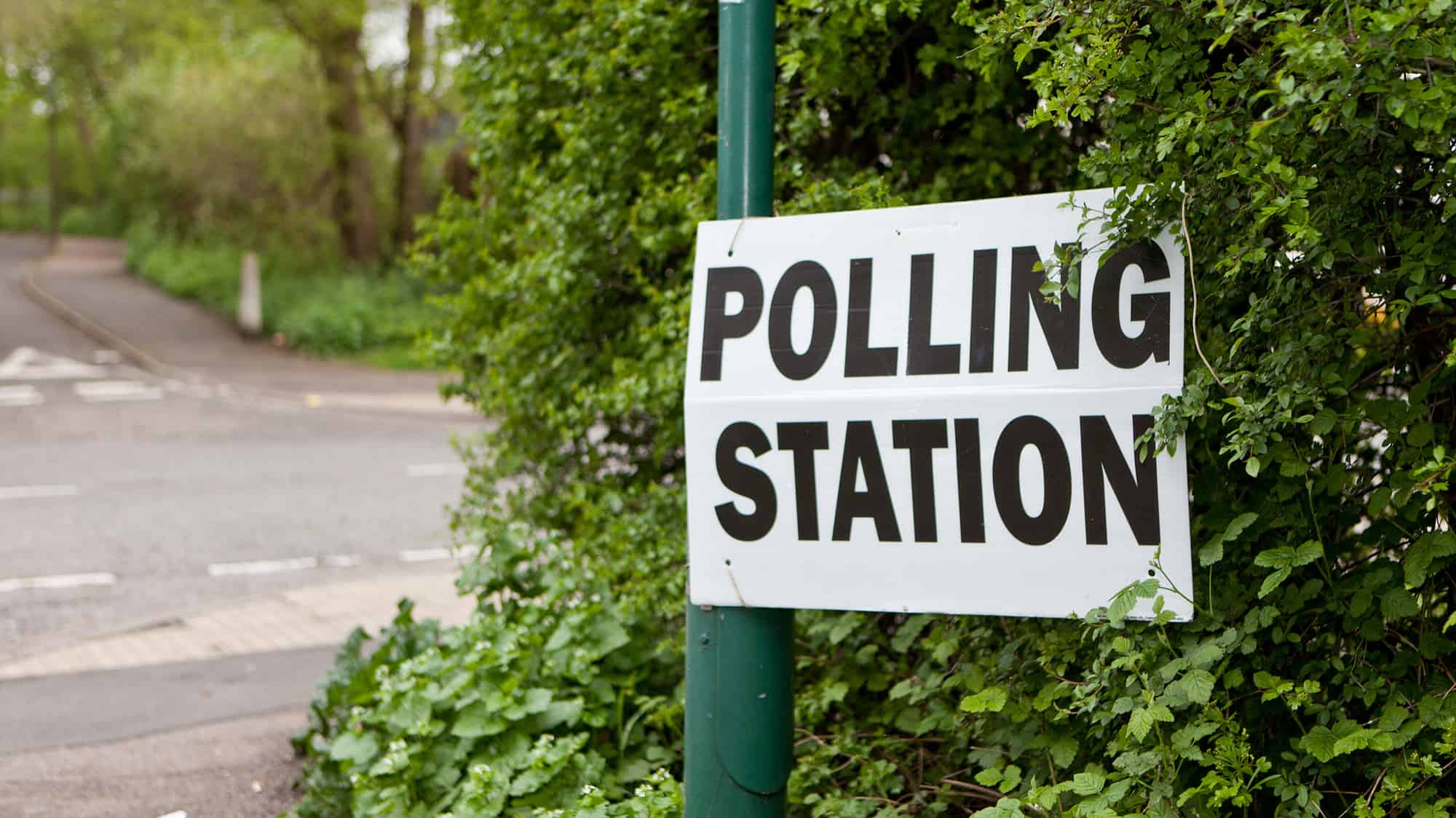 Council by-elections give insights into the detail of local politics – vacancies caused by incumbents tiring of the struggle to and consensus, parties under tension and breaking apart, issues dividing local communities, personalities battling party organisations.