The LGA will be pressing all the political parties for a new localism settlement.

At the end of September, all eyes will turn to the party conferences, as the new Prime Minister and his Government, Brexit and a possible General Election continue to dominate the political agenda.

All the political parties will be taking the opportunity to lay out their domestic policy priorities as we get the new political year under way.

In the meantime, councils continue to serve their local communities and help them to thrive. While Westminster focuses on the terms of our departure from the European Union, councils will continue to support their residents.

They will be supporting our most vulnerable people to live the lives they want, creating jobs and school places, building safe and warm homes, and boosting economic growth.

At the party conferences, the LGA will be pressing national politicians on the need for a new localism settlement as outlined in our #CouncilsCan campaign, which you can read about on our website (www.local.gov.uk/councils-can). This will empower councils further so they can continue to provide crucial services to residents across the country.

Councils need the powers and responsibilities to be able to continue to deliver for their residents. We are calling for an English Devolution Bill that presents options for devolved powers in England that at least match those of the Scottish Government. And we are calling for a Local Government Finance Bill, giving councils control over council tax levels and discounts, 100 per cent business rates retention, and rolling multi-year settlements.

“Our message to the political parties is give us the powers, freedoms, flexibilities and funding, and councils will transform the country for the better

We will be using the opportunity of the party conferences this autumn to continue advocating for local government. Councils need the Government to use the forthcoming Spending Round, Queen’s Speech, Budget, next year’s Spending Review, and a variety of other central government policy announcements, to empower them to do even more for their local areas.

We will highlight the excellent work councils have done to improve efficiency and continue to deliver great services, and show that – with the right powers, investment and certainty over funding – local government can build even stronger communities.

Our Chairman, Cllr James Jamieson, and Group Leaders Cllr Izzi Seccombe, Cllr Nick Forbes, Cllr Howard Sykes and Cllr Marianne Overton – plus other councillors – will be taking these messages to party conferences. They will be speaking at more than 40 debates, roundtables and receptions, and meeting key politicians.

We will also be hosting our own debate at each conference, in partnership with political and community consultancy Curtin&Co, on the importance of the Queen’s Speech for councils.

In Bournemouth, the Liberal Democrats will be aiming to build on recent momentum, focusing their attention on climate change and restating their opposition to the UK’s exit from the European Union.

In Brighton, the Labour Party is likely to make a number of domestic policy announcements as it continues to call for a General Election.

Meanwhile, the Conservative Party will be meeting in Manchester, where Prime Minister Boris Johnson will continue to develop his vision for the UK.

In October (4-6), the Green Party meets in Newport and will continue to build on its local success, championing its members’ proposals for environmental and economic change.

Our Independent Group will be at the Plaid Cymru conference (4-5 October in Swansea) and at the UKIP conference (20-21 September, in Caerleon). The group will be hosting its own annual conference at the LGA’s London office on 8 November.

The next few months, including party conferences, will set the political scene for the coming year. We will work with parliamentarians, councillors and our partner organisations to make the positive case for local government.

What’s on at the party conferences – LGA events

A full guide to all of the events we are involved with can be found on our website at www.local.gov.uk/parliament 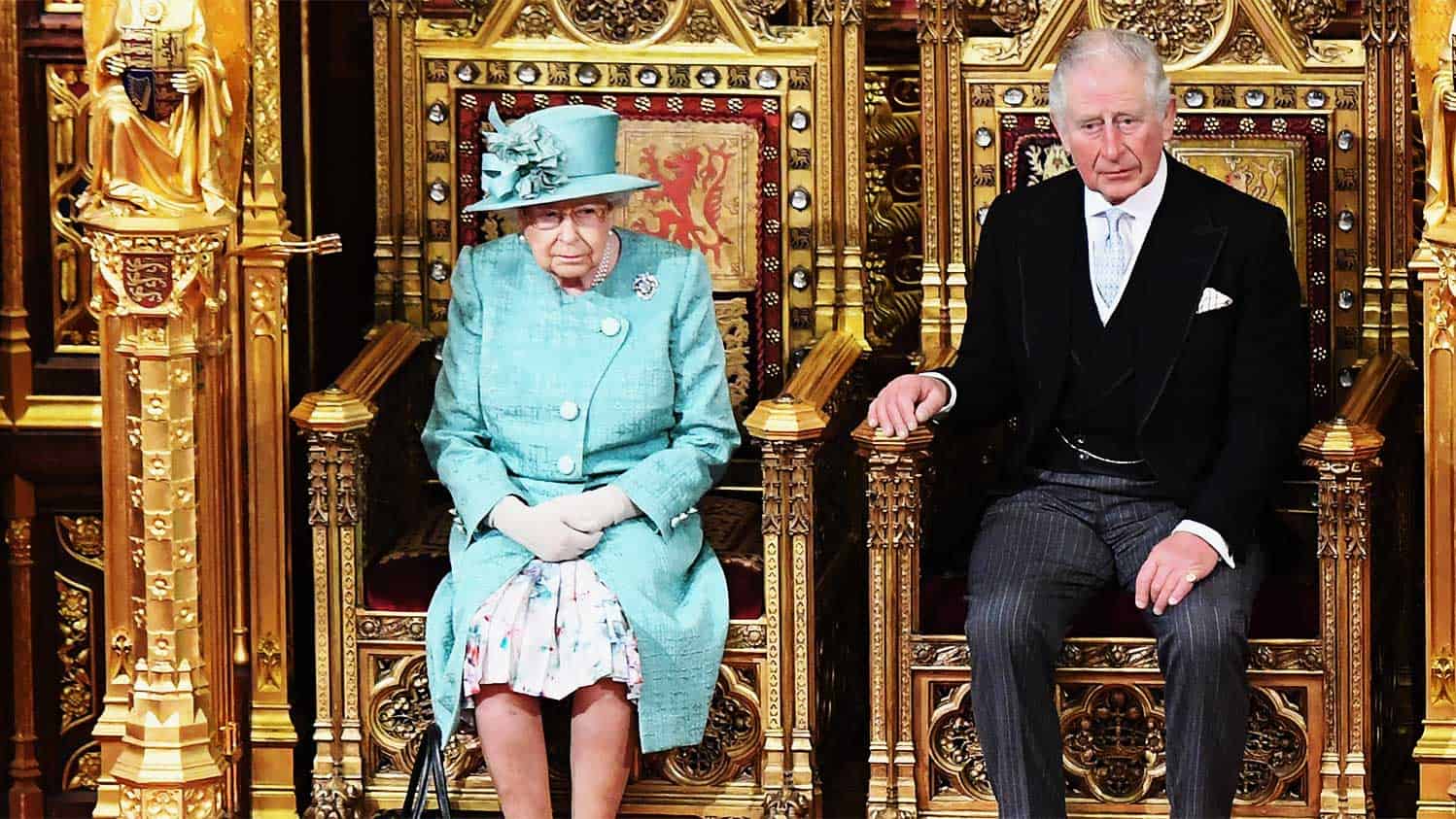 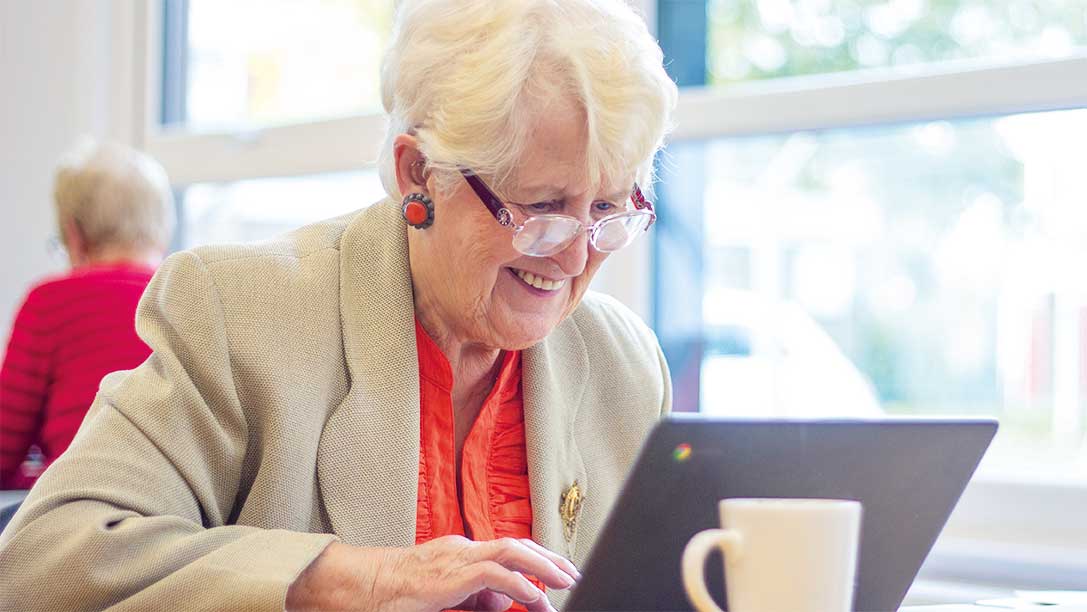